I am happy to announce some achievements in various photo competitions in 2019. I took part in three of them: The Black Spider Awards, the MonoVisions Awards, and the Fine Art Photo Awards.
Let’s go over the various contests and the (almost) winning images one by one.

In this competition, I entered three series of images. I am pleased to inform you that the judges decided to consider all three of them as a nominee.

One of my most favorite places on the planet is the German North Sea island of Amrum, with its unique and fascinating beach and dunescapes. I was there in 2018 for a week if intense photography and decided to enter some of these images in this competition. Here’s what I wrote in the description of the series:

“Amrum is a series of abstract landscape photographs all taken on the German North Sea island of the same name. The approach could also be considered as minimalistic. Using various techniques while shooting and in post-processing, as much detail as possible is removed from the image while still retaining the feel of a landscape photograph.” 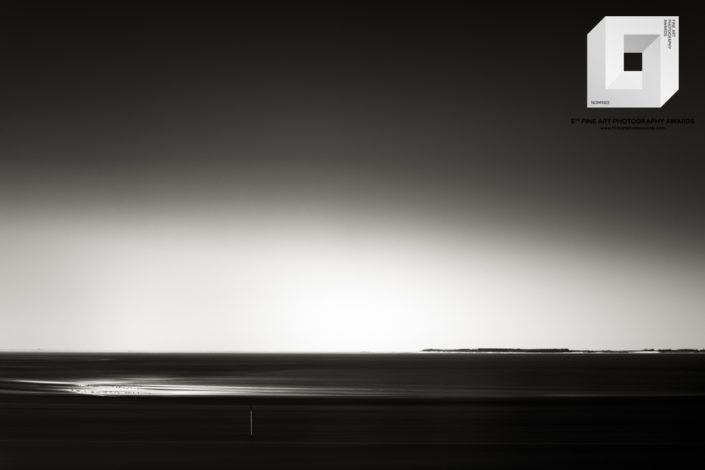 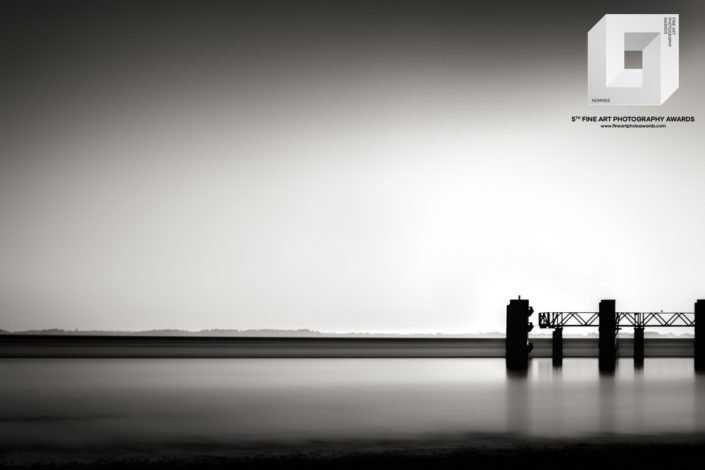 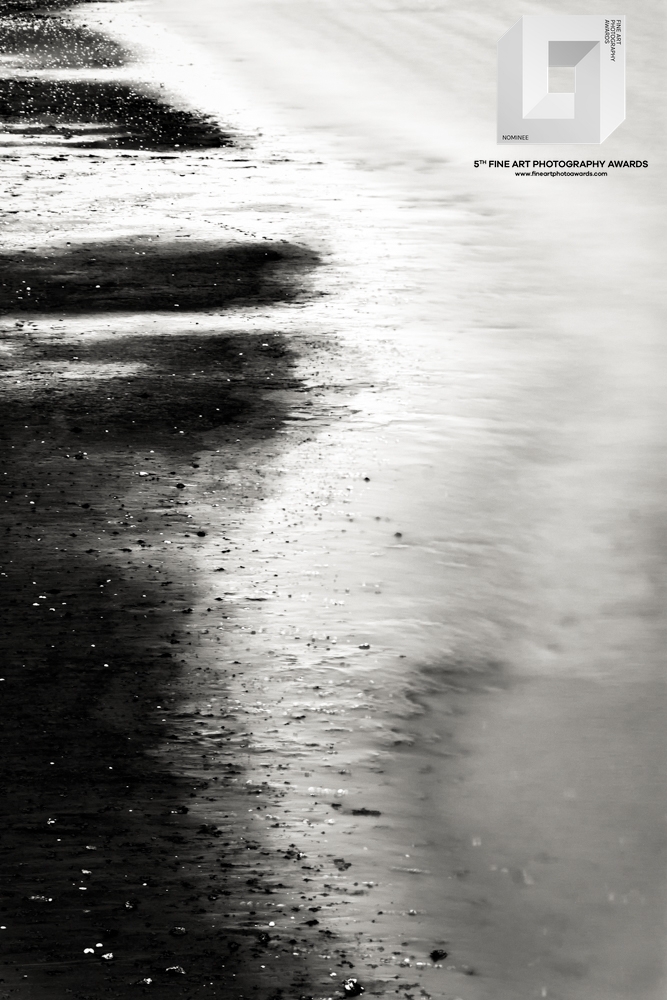 Looking back now, I wonder if the series would have achieved better results if I had entered it in the landscape category.

Of course, I also entered a series of animal portraits in the competition. This time, it was a series of bird portraits. In this selection, I decided to use birds, which are usually not considered to be the prettiest. I did my best to bring out their inherent beauty, elegance, and dignity nonetheless. 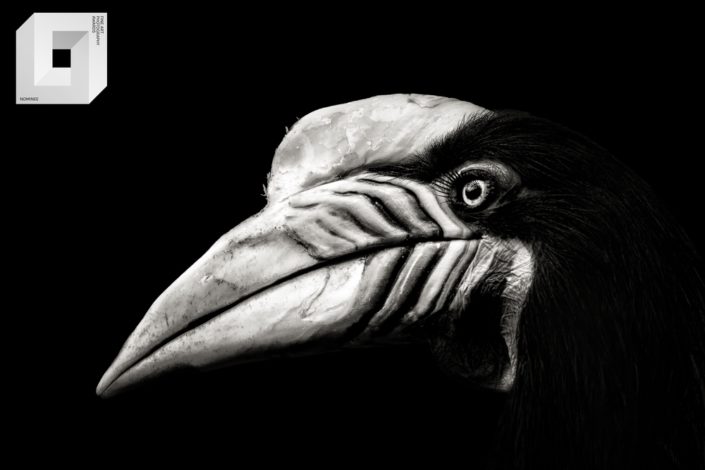 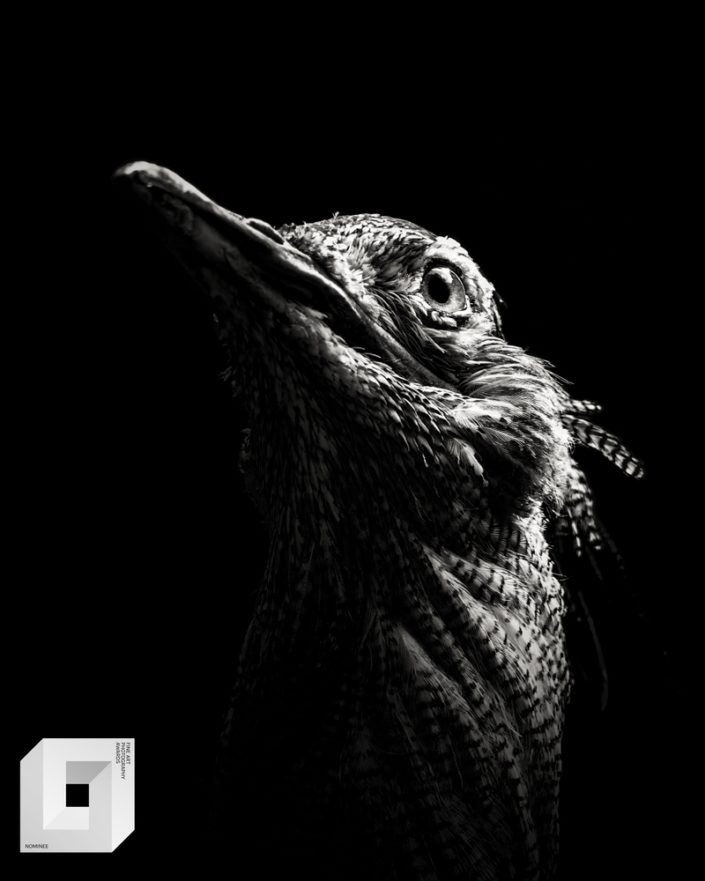 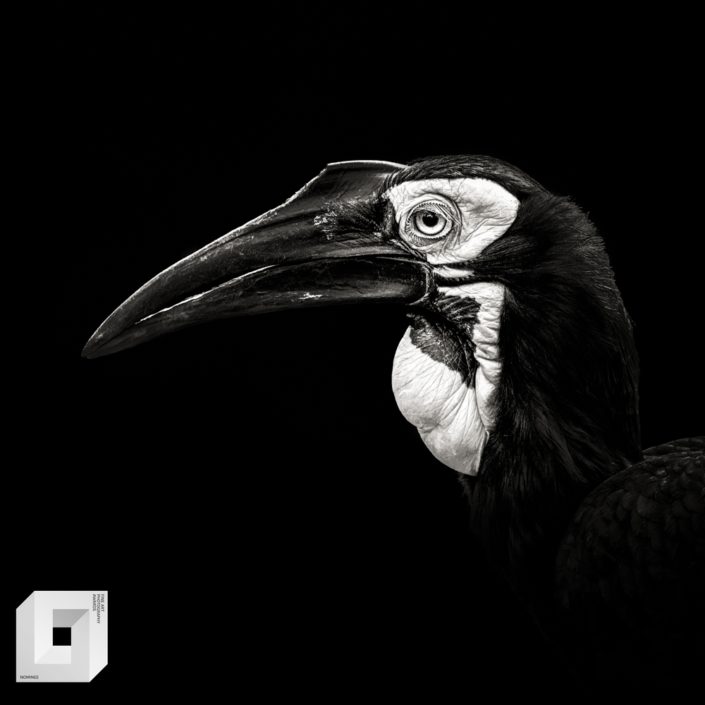 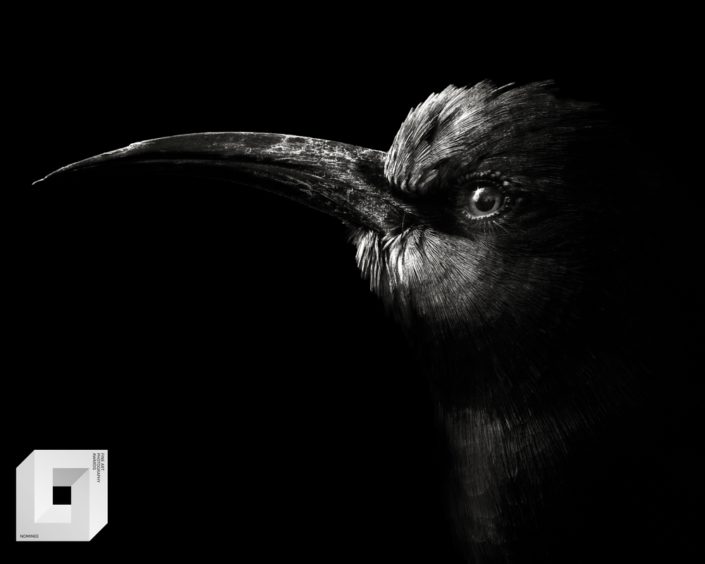 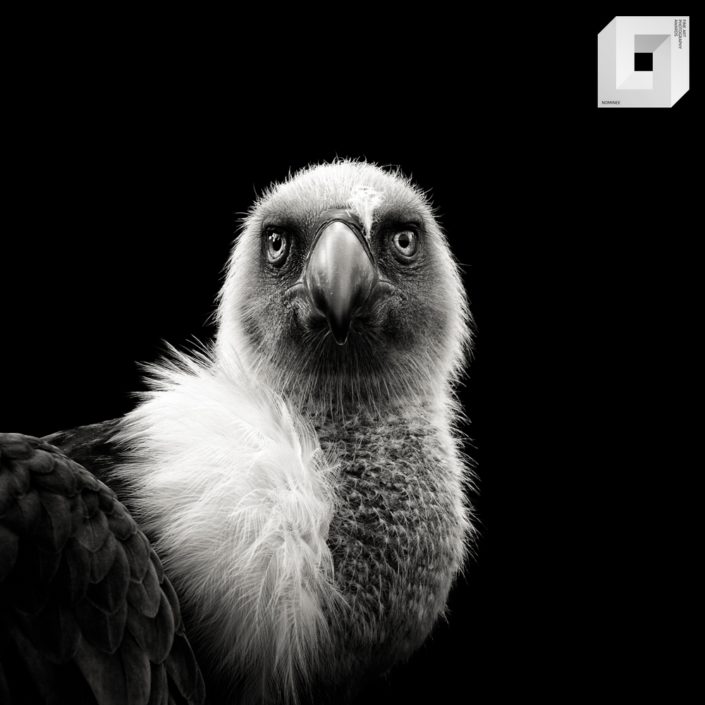 I found exploring the microcosm of molten wax with my macro lens truly fascinating and personally fulfilling. However, I am still fully aware of the fact that the resulting images are pretty far out. I have, therefore, never expected a larger audience to like the photos. A few, however, did and have given quite encouraging feedback (Thank you so much!). The judges of the Fine Art Photo Awards seem to have liked the series, too.
Check out my Wax gallery here on my website to check out the complete series.

I also entered a selection of my Wax series in the MonoVisions Award, and it earned an Honorable mention there. I couldn’t be happier. In addition to the Wax series, I entered to more series, Beyond Regal and Faces of Man.

This series is a collection of portraits of female and male lions, which I have taken over the years. In the series’ description I wrote,

“With the population of lions decreasing rapidly these days, it is high time for us to acknowledge their innate and unique beauty and dignity which goes beyond the human cliché of the majestic lion and which should encourage us to protect the lions instead of hunting them down. This is exactly what this series intends to do.”
Here are the photos I submitted. 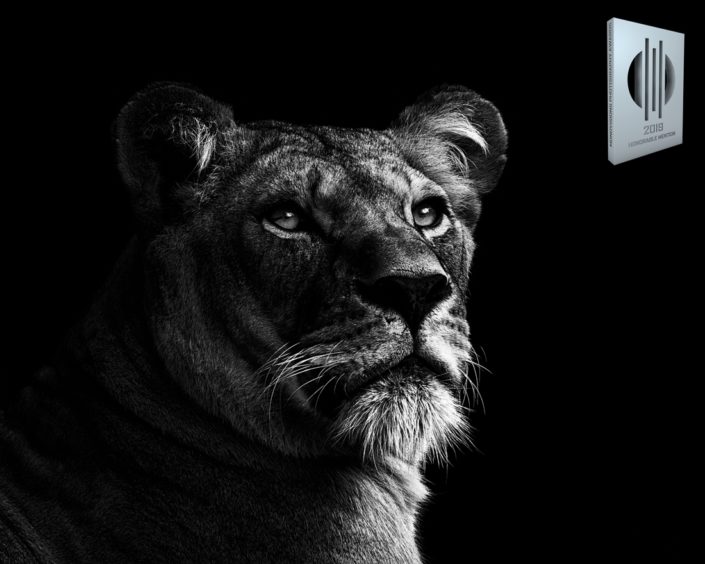 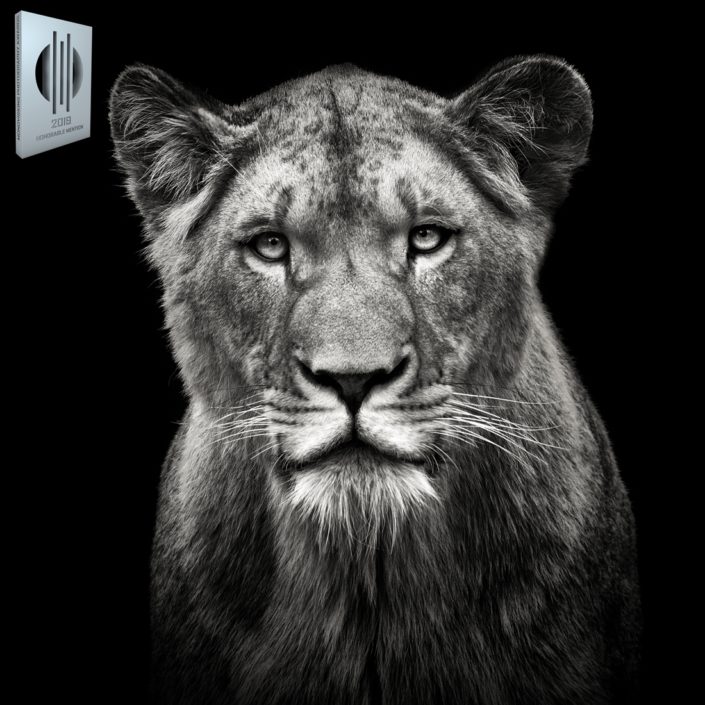 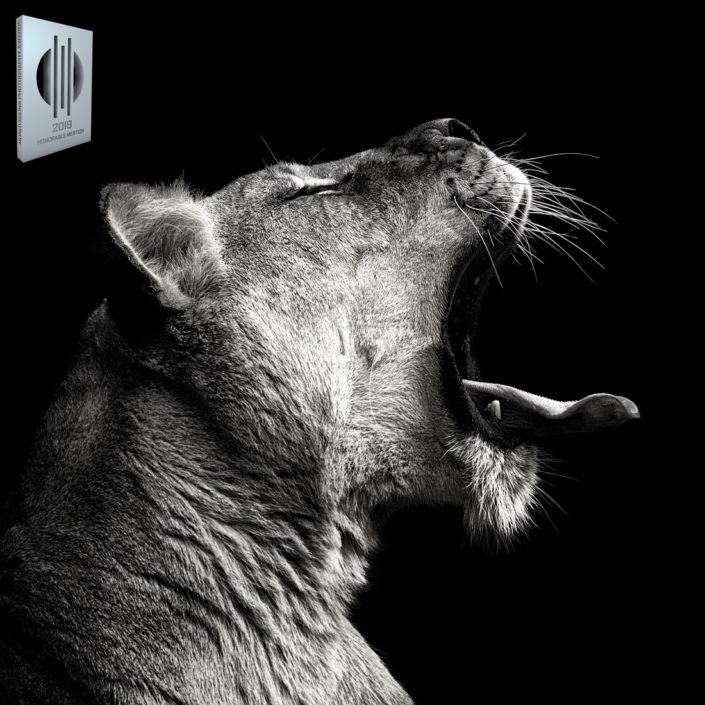 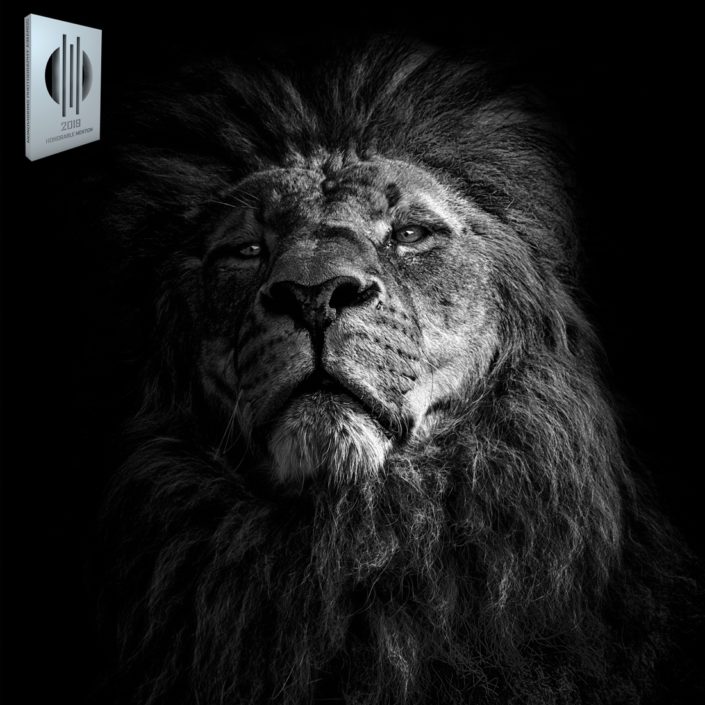 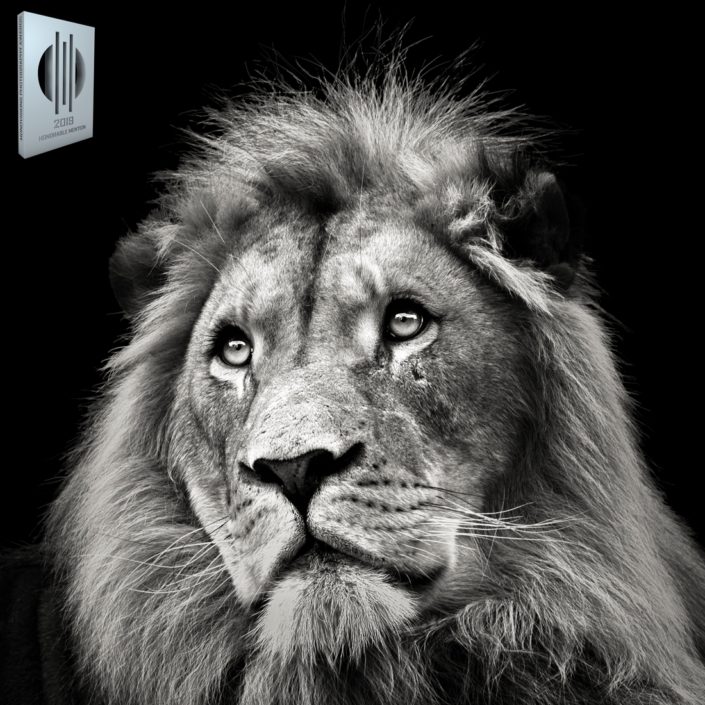 Just like “Beyond Regal,” this series is a collection of animal portraits, but this time of apes and monkeys. In the description, I wrote,

“Apes and monkeys are our closest relatives in nature. In this series, I intend to reveal their beauty and dignity, which is inherent to them and goes far beyond human tendencies to anthropomorphize their looks and expressions.”

These are the images I submitted to the contest. 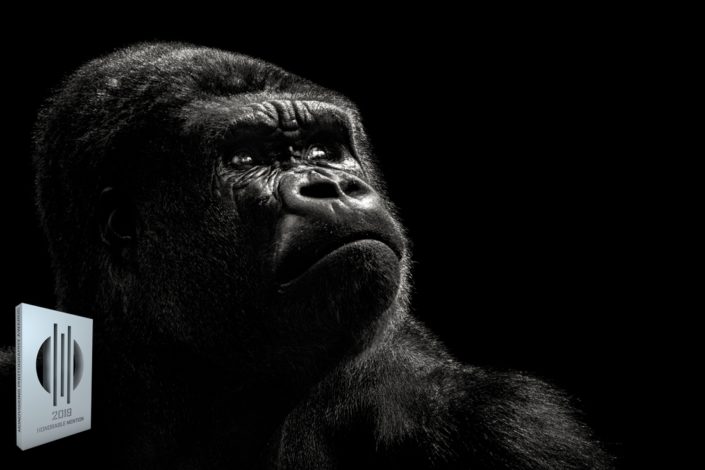 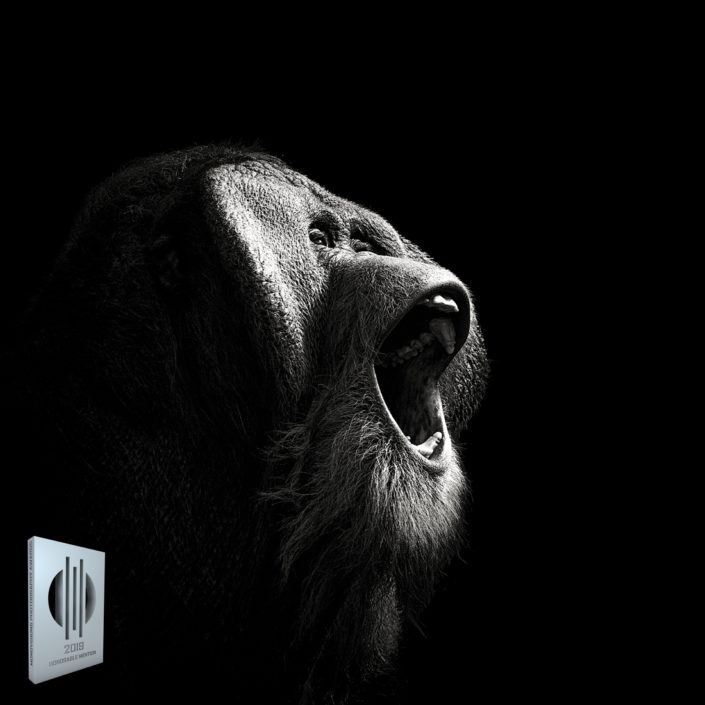 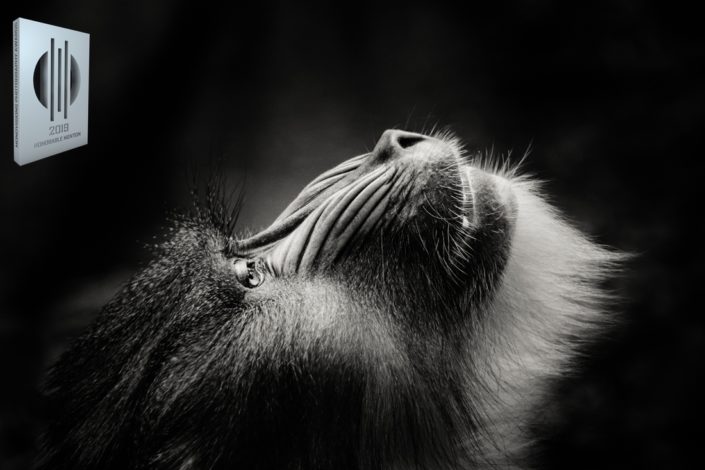 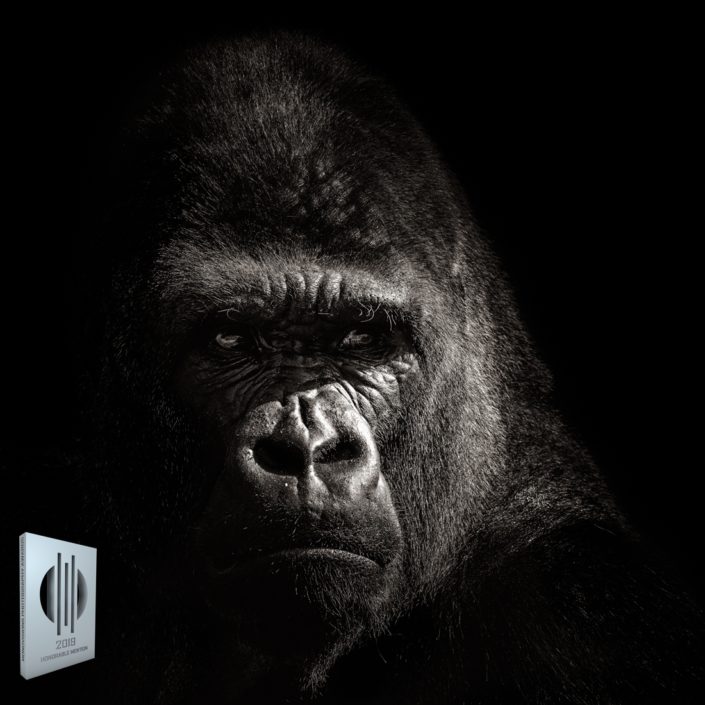 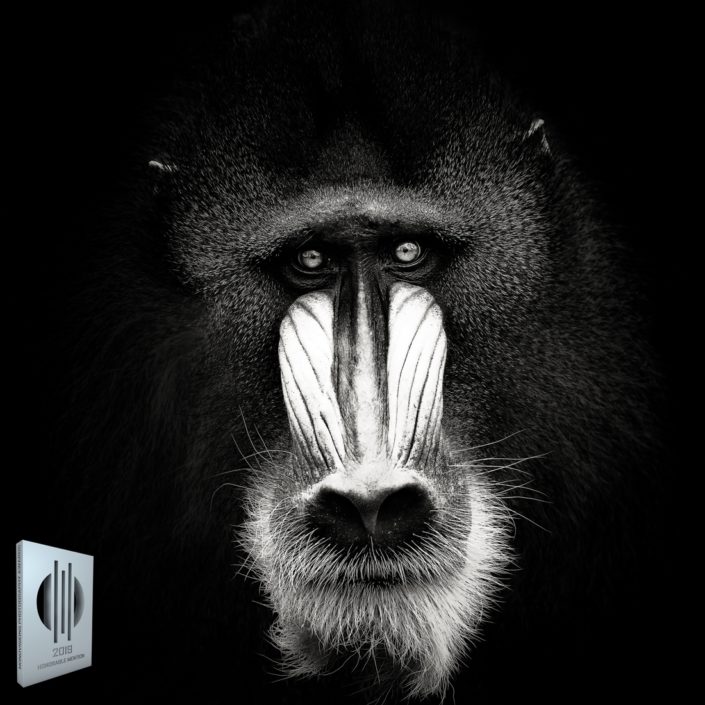 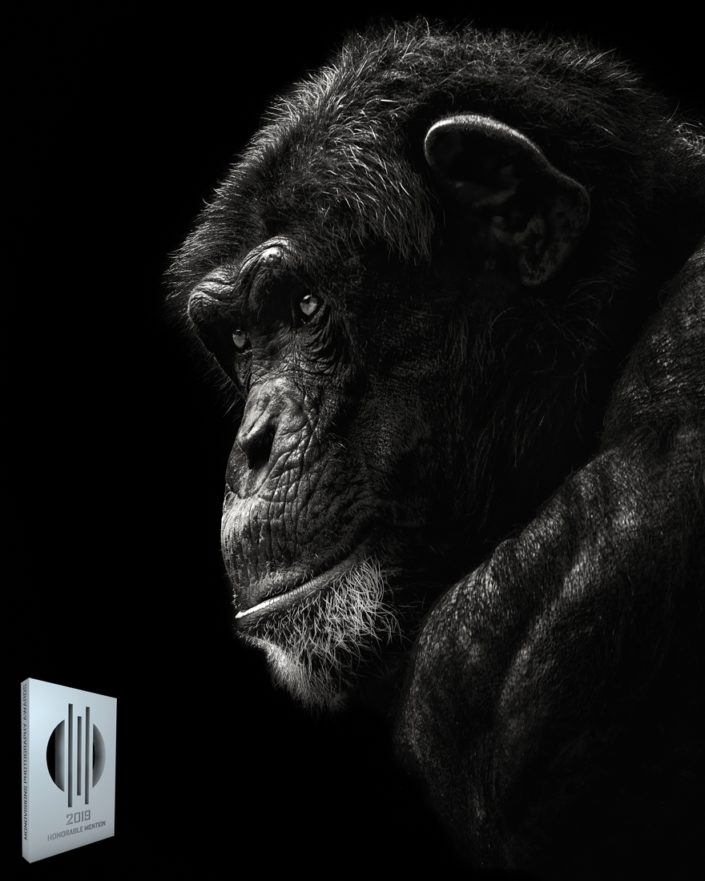 The list of achievements in the Black Spider Awards is by far the longest. It contains four nominations, three honorable mentions, and one Honor of Distinction awards – which is their way of saying that my image won the third place in a category. Let’s begin with the nominations: 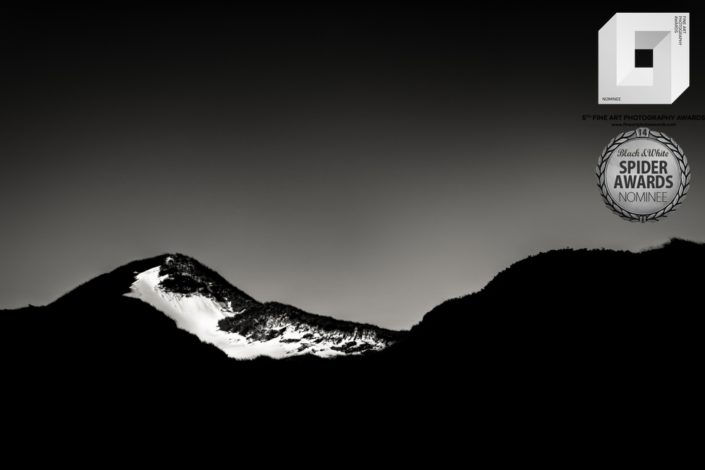 And here are the honorable mentions:

Finally, last but not least, here is the winning shot, which received the Honor of Distinction. As you can see, it was also part of the Amrum set in the Fine Art Photo Awards. 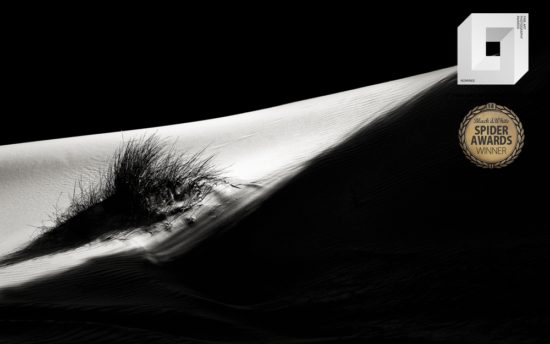 Some of my pictures are still in the running in the current Monochrome Awards. However, I have never done too well in the competition, so please manage your expectations accordingly. I, for my part, certainly will.

So much for now about photo competitions. Stay tuned for more news about my upcoming photo exhibition in the Camera Obscura in Mülheim, Germany.