One of my photos was featured in a video the FlickR staff has created to celebrate FlickR’s thirteenth birthday. To happy and danceable pop music beats, the video showcases a selection of photographs, each for only a few moments. While the appearance of my photo is short, I still see it being selected as a much-appreciated recognition of my work.

I joined FlickR in February 2006. In the first year or two, I posted sporadically and didn’t see its benefits. However, posting there and getting feedback played a significant role in photography growing from a casual activity for holidays and family celebrations into first a hobby and then a passion.

Today, I have posted 1878 photographs on FlickR. While the galleries on this website only contain what I consider my best work, I tend to post experimental work on FlickR as well. So, my photostream is pretty much a document of my development as a photographer.

On FlickR, I have made connections and even a few friends all over the world. As of writing this, I have 6197 followers, ranging from hobbyists to professional photographers. Their feedback and positivity have helped me learn and overcome creative ruts. It has also motivated me to try new techniques and explore new genres of photography.

Here’s to the next thirteen years

Over the years, FlickR has seen many changes, sometimes for the better, sometimes for the worse. Much competition has come up over they years. Often, so-called industry insiders and social media influencers have sounded the death knell for FlickR, stating that the newcomers were much superior regarding visual appearance and the quality of social interaction. Today, however, FlickR is still going strong. I for my part, having a soft spot for pioneers and tradition, consider this a good thing. And I don’t intend to quit.

Happy Birthday, FlickR. All the best for the years ahead. 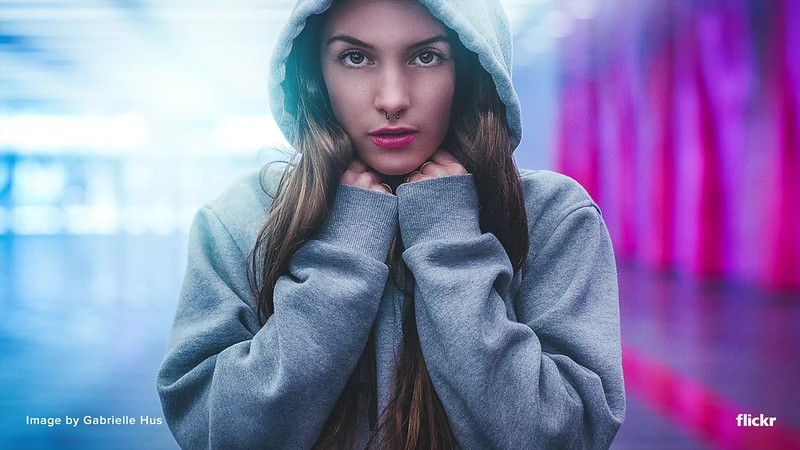 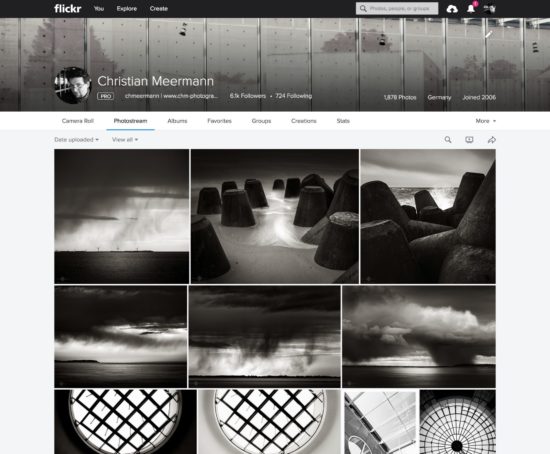