Today went to the website of Nik Collection by Google and contacted them via their contact form. I asked, if they were still working on updates of Nik Collection in general and Silver Efex Pro 2 specifically. I got a response from the Nik support team on the same day. Of course, the response contained much standard info, e.g. that the developers are constantly working to improve the suite. But it was also mentioned that they are not sure whether there is a future for Silver Efex Pro 3. The support staff member promised to pass my request on to the developers and invited me to ask for more info again in the future. 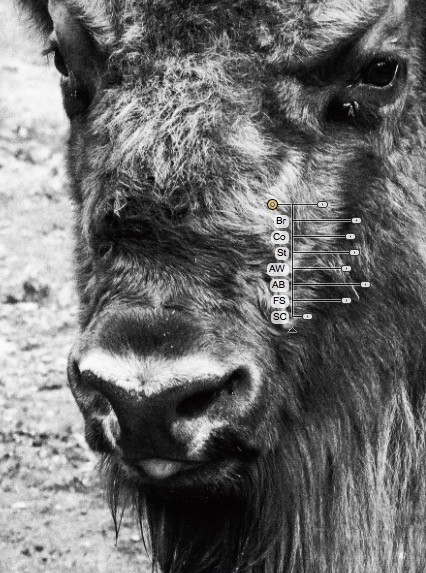 The Nik Collection by Google is a set of image manipulation apps that is used and loved by a many photographers worldwide, professionals and amateur enthusiasts alike. Silver Efex Pro 2 has become the de facto standard application for black & white conversions when the app was launched in 2011 and has defended this position despite other apps like Topaz B&W Effects, onOne Perfect B&W or MacPhun Tonality Pro are much newer, updated more often and marketed much more annoying… ehr…  fiercely (especially Tonality Pro). The fact, however, that none of the competitors have been able push Silver Efex Pro 2 from its throne despite its age and lack of updates is a statement all in itself.

A call to arms

Given the information I received today, it is safe to say that the future of Silver Efex Pro 2 is uncertain. But unless the rest of the message was meaningless support mail standard, it might not be too late to let the developers know that Silver Efex Pro still has a market and loyal customers out there. So, if you are a Silver Efex Pro 2 user and prefer to see the app being updated instead of discontinued, then now is the time write an extensive list of feature requests to the Nik support team. If there’s still love for the app, then we should let them know. And it can’t do any harm if you told them that you are willing to pay for a major update. I, for my part, certainly am.

I would be willing to pay a small subscription fee if they kept the whole suite up to date and added things like selective focus.

Definitely! Selective Focus is one thing, UI enhancements another one. And then, if they could come up with a halo prevention algorithm that actually works, then I’d be in heaven.

While use Silver FX Pro 2 and love it. I do not use it as extensively or thouroghly as you do… What features should I be asking for???

Ok, so here’s my thorough SEP3 list of wishes:

That’s it for now… I might add more later after a good night of sleep and then make a blog post of it.

Add another to the list that would be willing to pay. There is nothing else out there that matches this product !!

I have no issue with the aggressive advertising tactics of Macphun but I do wish they’d develop for other platforms.

But back on topic – this is bad news if it turns out to be true. Didn’t Google promise they were going to keep developing the whole suite when they bought Nik or is that just my failing memory?

One best thing to improve for me, is to get the possibility to get a variable of shaping with the circle, as we can do with Lightroom for adjustment.
Note: Not only only with Silver Efex Pro.

Also, to be notified when there is an upgrade on any of the Google Nik.