What makes a good image? Is it really only visual perfection? Is there nothing more?

I took this image on the beach during my recent vacation the German North Sea coast. The kids wanted to play football there so I went with them and sat down not to close to them to clear my mind and see what thoughts would pop up on their own when I tried not to think of anything.

The thing about spending your holidays at the North Sea is that you have to be prepared for everything because the weather is unpredictable. It can change from sunny to gloomy and rainy in minutes. This is what has happened to us when I took the photo. The weather was ok when the boys started to play football, but about 15-20 minutes later it looked like this. I saw the lifeguard (note to those who don’t speak German: „Rettungsstand“ very (!) roughly translated means „lifeguard“ in English) standing on his little hut observing the sky, so I quickly grabbed my iPhone and snapped the scene.

A word about storytelling

To me this is a strong photograph even though it has its visual flaws: It is pretty grainy, especially in the clouds. Some blacks are clipped, most noticeably in the walls of the hut and the clothes of the lifeguard. Also, this image doesn’t have any true white in it. This is the complete opposite of the bright and friendly and colorful photos almost everybody wants to shoot these days. And yet, even though this may not be a photograph that everybody likes, I believe it is a strong photograph – because it tells a story, the story of the lifeguard observing the threatening sky.

I think the word „story“ needs a little explanation here. I have had a problem with it for a long time because I was very much attached to the traditional meaning of the word which implies some sort of action and development. A story, I thought, always has a beginning and an end and something always changes while getting from one end to the other. This, of course, contradicts the always static nature of a photograph. A photo is a snapshot of a very particular moment in time, a moment that very often doesn’t last longer then a very small fraction of a second. Obviously, there is not time for beginning, end or development (or change) in such a short time span. And yet, many photos clearly tell a story. How is that possible?

It is possible because „story“ in the context of photography doesn’t only take place in the image itself, but in the impressions, thoughts and emotions the viewer has while looking at the picture. Photos may contain strong pointers to the story that’s going on. In the photo above, the combination of the lifeguard and the dark clouds doesn’t leave much room for interpretation. The same is true very often for journalistic or documentary photography. But what about portrait or fashion photography? Landscapes? Still life? Abstract photography? The story very often is not so easy to realize on those genres of photography. Here, it is not so much about what is going on in the photograph, but what is going on in the viewer. What is the viewer looking at first? Where do the eyes wander next? What is the main subject? What other elements there to support the main subject by leading the eyes of the viewer towards it? What emotions does the image evoke in the viewer? The list goes on and on. But one thing should be clear already by now: There is always more than one story in a picture. In fact, there may even be as many stories as there are viewers. But at the very least, there are two stories: The one the photographer intended to tell and the one the viewer reads in the image.

Let’s do a little exercise. I’ll show you a couple of photographs and you can can think of the story for each one. If you want, you can jot it down in the comments below. I’d be very interested in reading what story you read in the photos. 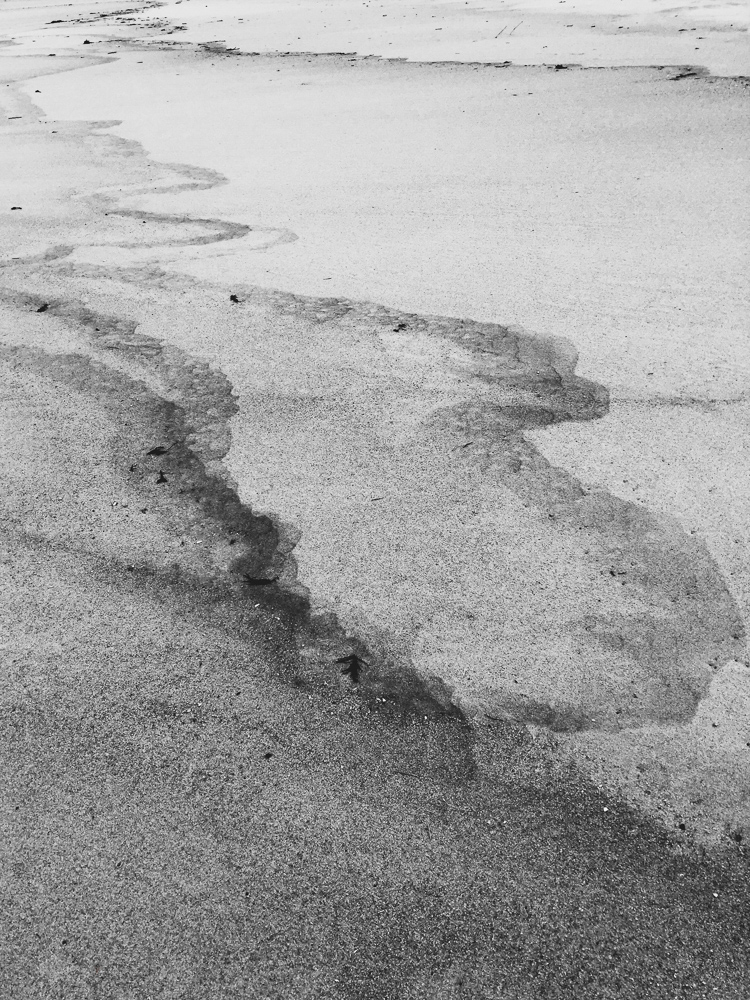 Shapes in The Sand 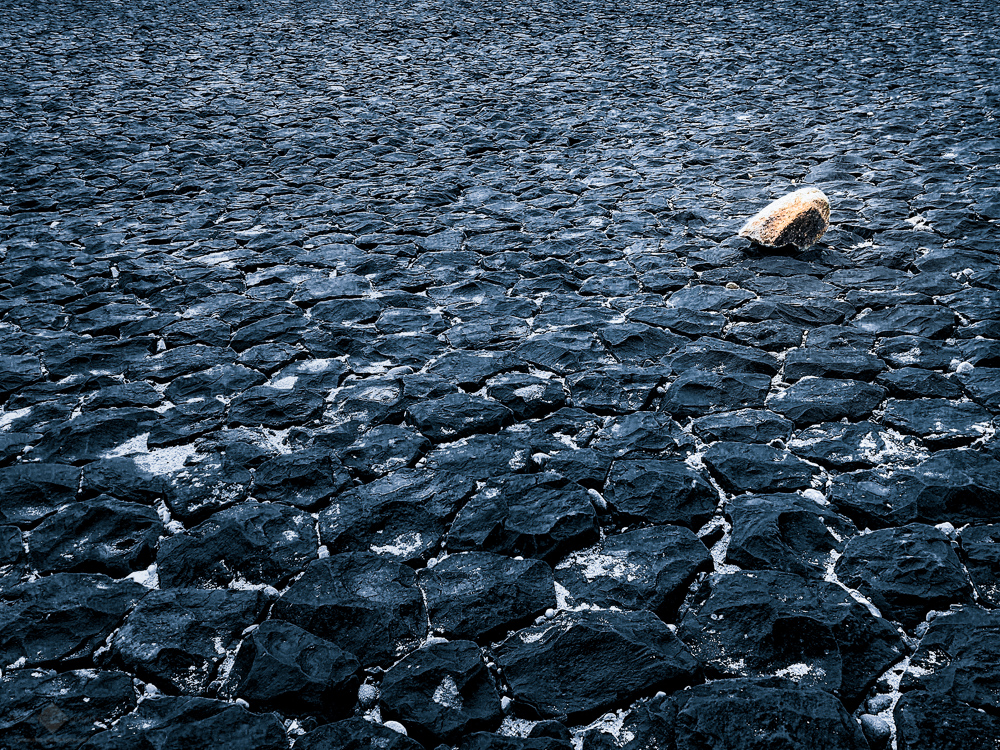 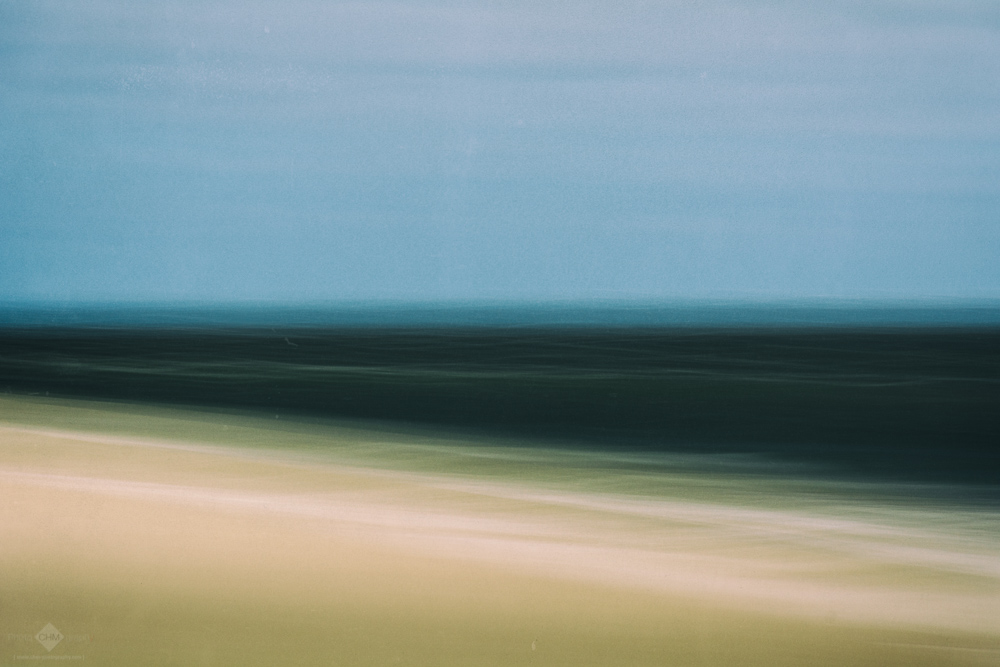 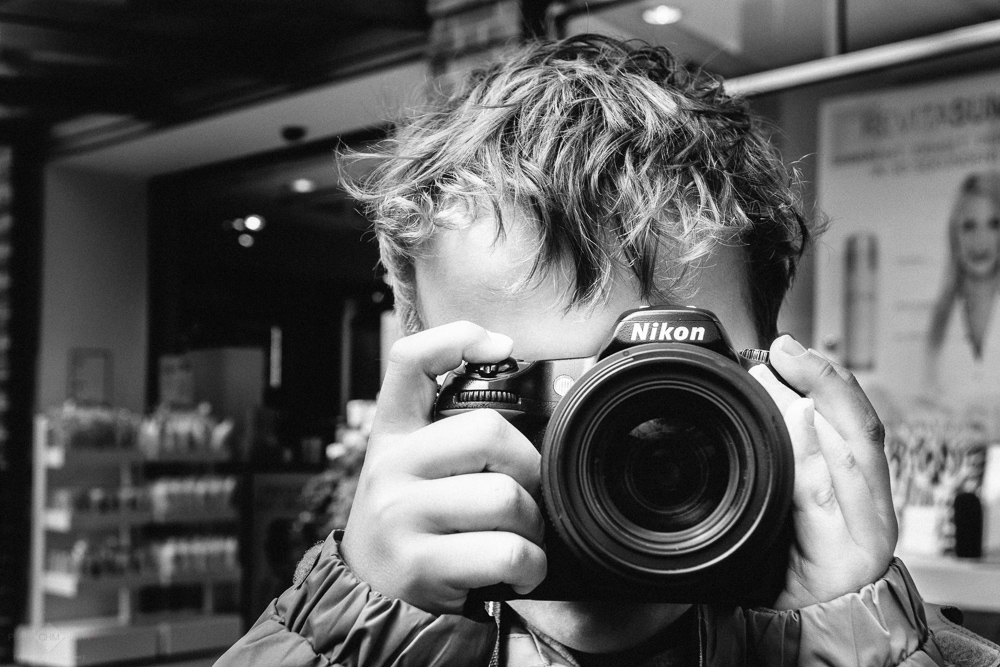 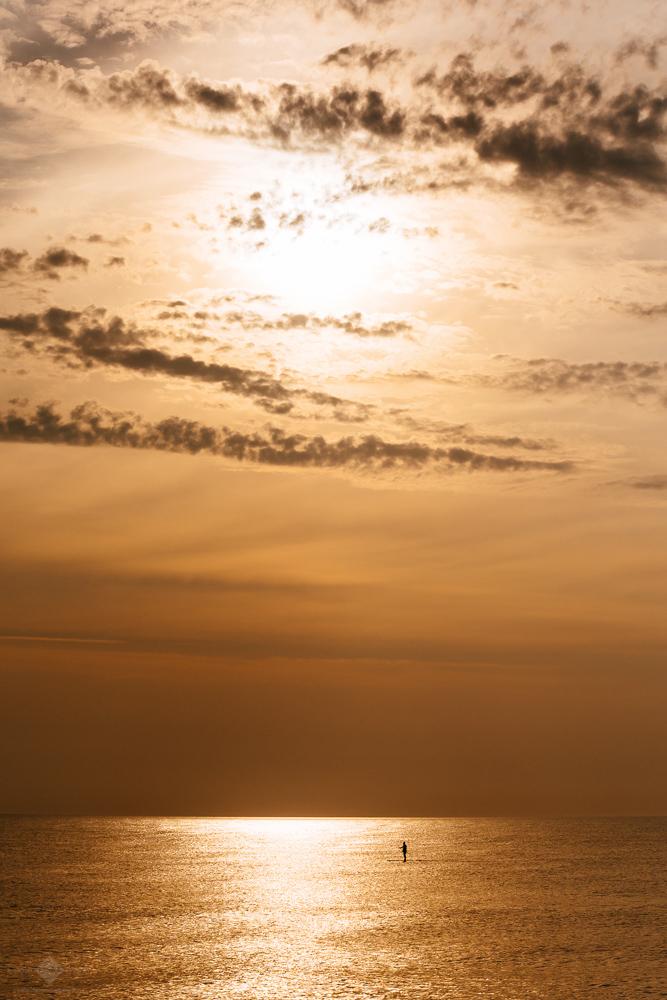 I have always thought of photography as a process that demands coordinating a very complex set of sometimes quite complex variables: Exposure, focal length, aperture, ISO, quality of light, speed of the subject, camera and lens limitations, and so forth. But in addition to these rather technical variables, there is another set of variables, completely different in nature, and they all have to do with storytelling. What is it that you as a photographer have in mind while shooting? What do you feel? What is the message you want to convey? What do you want the viewer to feel? This can be but doesn’t need to be too artsy-airy-fairy. It may be as simple as you being overwhelmed and touched by an immensely beautiful sunset… so touched and moved that you cannot resist taking another sunset photograph because you want to share this special feelings with others. Boom – there’s your story. I wish you good luck and much joy and fulfillment in finding and telling your own stories in your future photography. And now, please don’t forget to comment on the stories of the images I showed you before.

First thought that pops into my mind looking at each image:
Shapes in the Sand – lava flowing to the sea
Yellow Stone – alone and parched
On the Beach – peaceful and calm
The Shooter – not my picture
Between the Planets – with the divine source

Thank you for participating, Jennifer. I will not comment on your ideas just yet, just in case somebody else wants to add his or her thoughts.

Christian, Wonderful images.
My thoughts on what I take from them…

Shapes in the Sand – beautifully stained and tainted like an old parchment
Yellow Stone – The odd one out. the ugly duckling, buying for attention
On the Beach – Chaos amidst the two planes of peace
The Shooter – Watching me watching you
Between the Planets – so small in the vast universe. A speck of existence, yet powerfully there!

Thank you for your thoughts on this, Tanya. It’s always interesting to read what thoughts and feelings my images create in other people.