The value of silence

Michael Kenna once said that while he is photographing, he is constantly in silent conversations with his subject matter. For example, he says that he often revisits trees he has photographed in the past and silently treats them like old friends. It is his way to photograph, his way of seeing things.

Recently, I found two fascinating videos on YouTube. One was called “Silent Shooting” and the other one “The Sound of Photography. ” Both videos were created by two different YouTubers, and they had one thing in common: They both showed a photographer working his craft – without talking. There was no commentary, no explanation, no words whatsoever. The silence almost amplified the ambient sounds like the wind, the footsteps, the setting up of the tripod, the changing of the lens, or the shutter sound. Watching these videos was almost a meditative experience.

During my last holidays, I spent two weeks on the North Sea island of Amrum. One morning, I woke up early at about 5 AM or maybe a little earlier. So I grabbed my photo gear and drove to the neighboring village where I knew I’d find a beautiful viewpoint on the eastern shore. I sat down on the bench, completely alone, and watched the sunrise, surrounded by nothing but the sounds of nature. It was an incredibly peaceful experience. Of course, I also took a handful of pictures. 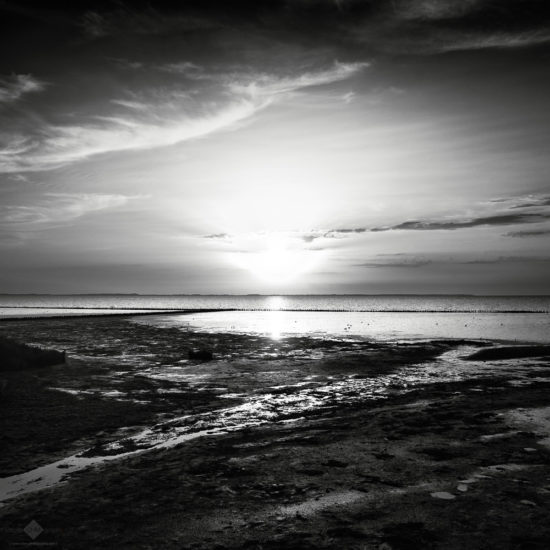 All these seemingly independent episodes have one thing in common. They celebrate the value of silence in the creative process. Granted, I often listen to music during monotonous post-processing tasks, but at the very core of photographing, I prefer to have as little audible distraction as possible.

In today’s photography world, everything is fast. Countless pictures are constantly floating by in a multitude of photo streams. They occupy the viewer’s mind for just long enough to press the Like button, and then they glide on and are quickly forgotten. If these photos were sounds, these streams would resemble a massive cacophony of sounds, like a symphony orchestra whose individual members play free jazz independently from each other. Who would be willing to listen?

It seems the viewers of today’s photostreams would benefit from a little bit of silence, just like the silence is beneficial for the creative minds in their process. Wouldn’t it be great if we all took the time to engage in a little bit of silent conversation with the image we are currently looking at? If we asked the picture questions and listened to its answers? What story does it tell us? Which emotions does it convey? Does it mean something to you? Why?

So, in this post, I’d like to share a couple of photographs with you. They are not a series, so they don’t have a cohesive concept or a common idea – apart from the fact that they are all black&white. I will share them with you without any information apart from the title. No explanations, no talking. Just enough silence to allow for a silent conversation between you and the image. I encourage you to click on the images for a larger view in an almost distraction free lightbox. 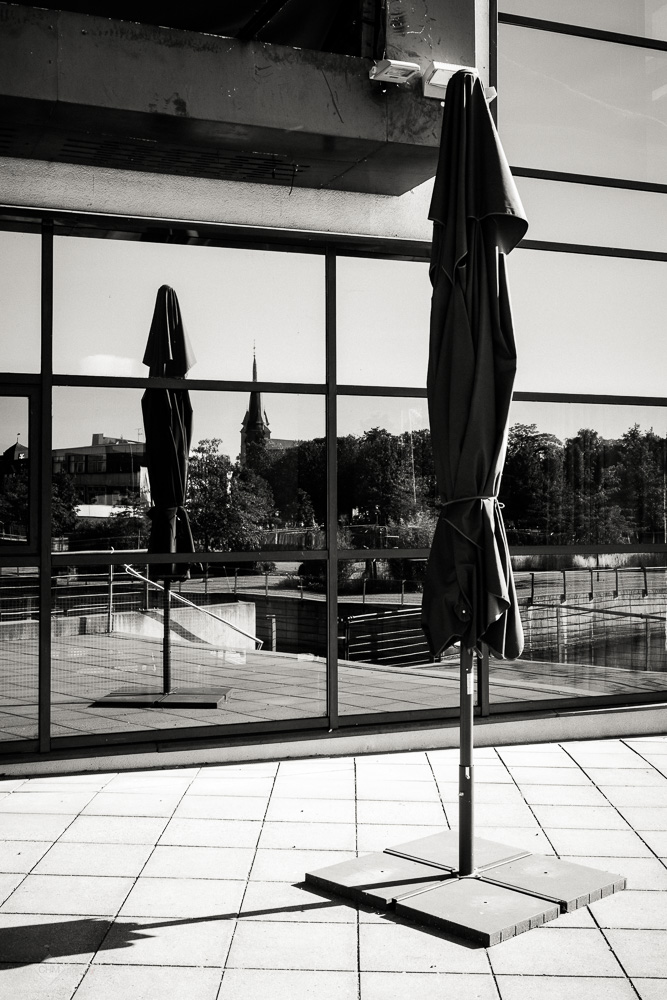 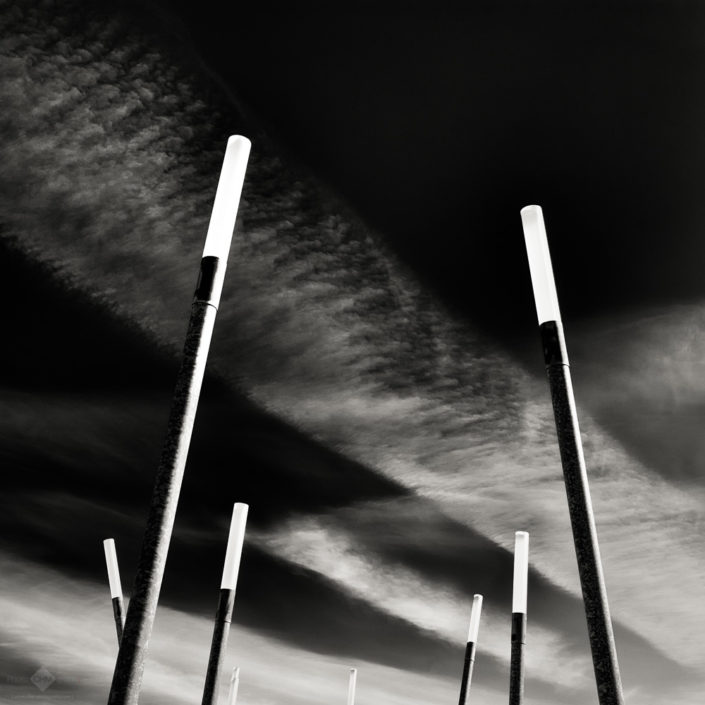 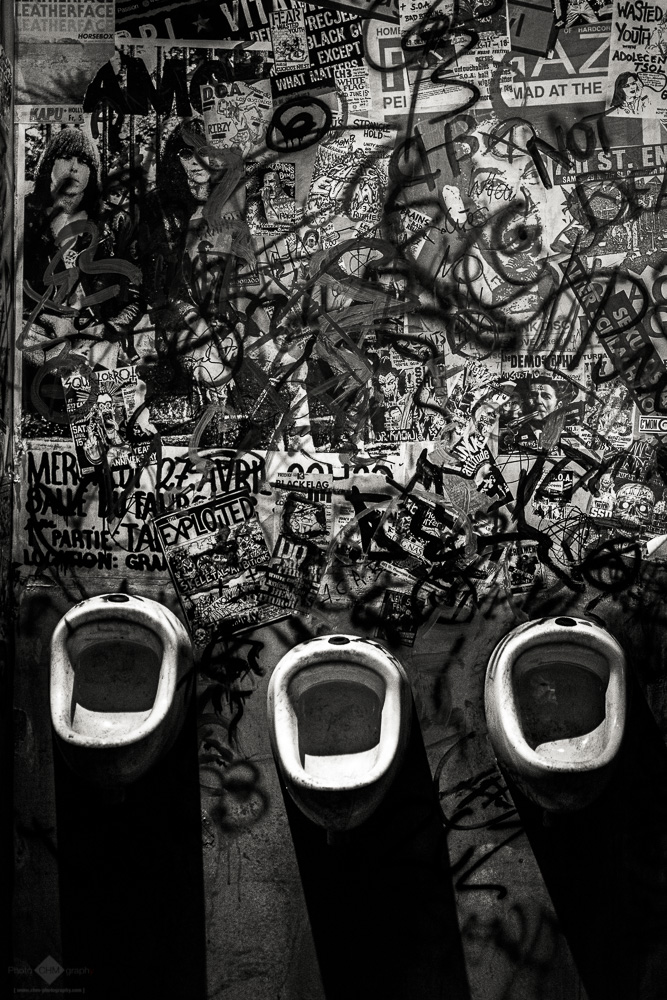 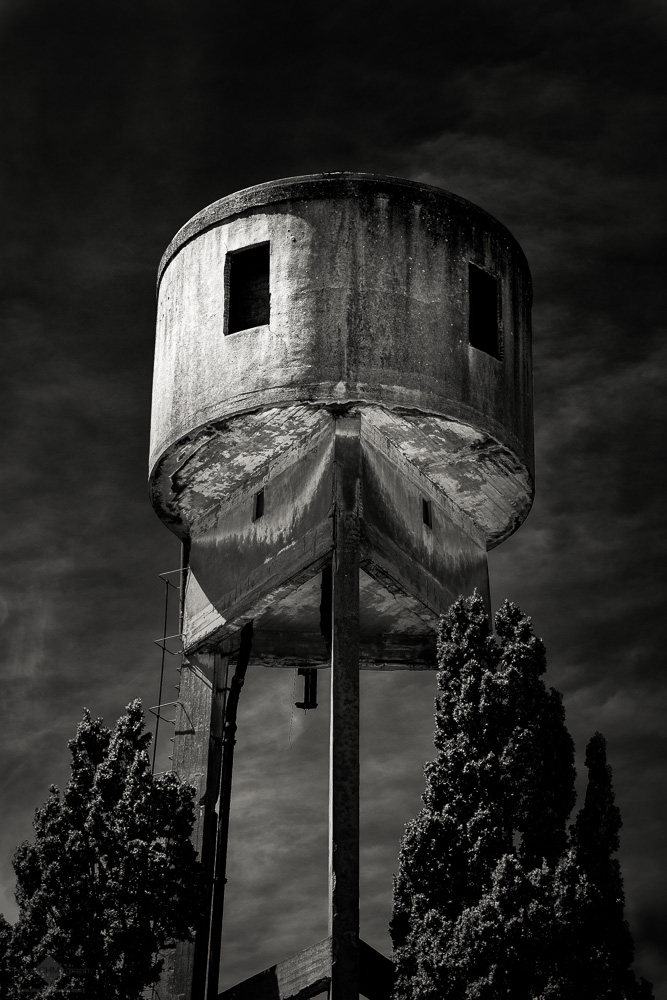 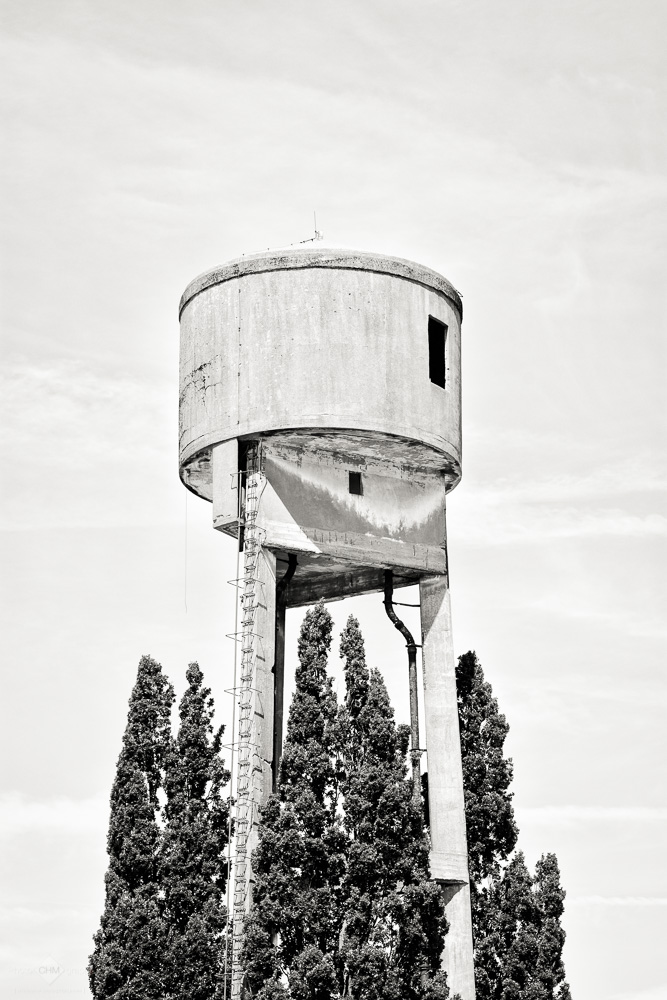 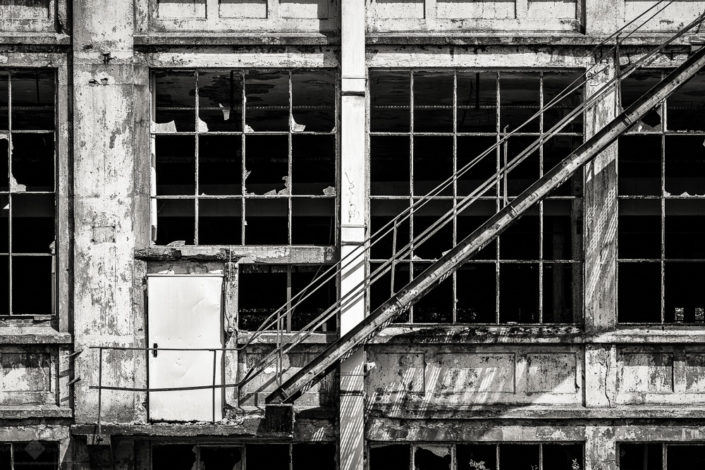 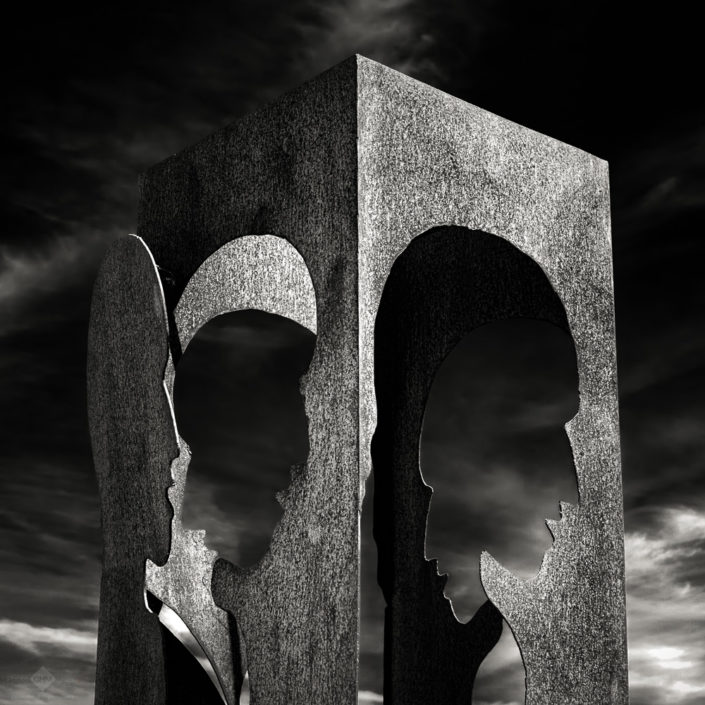 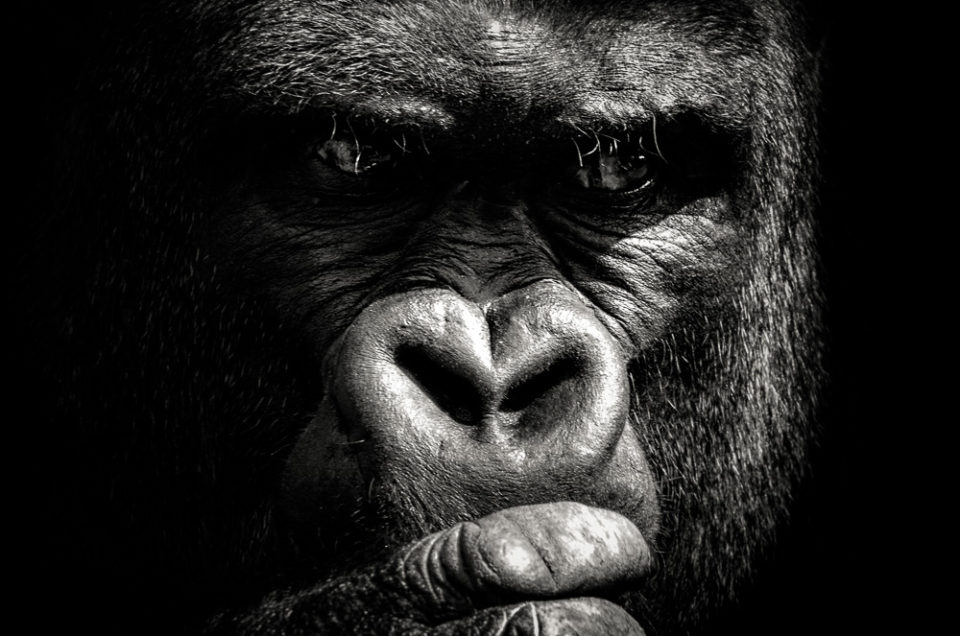 Silent Conversations With a Group of Animals
February 20, 2020 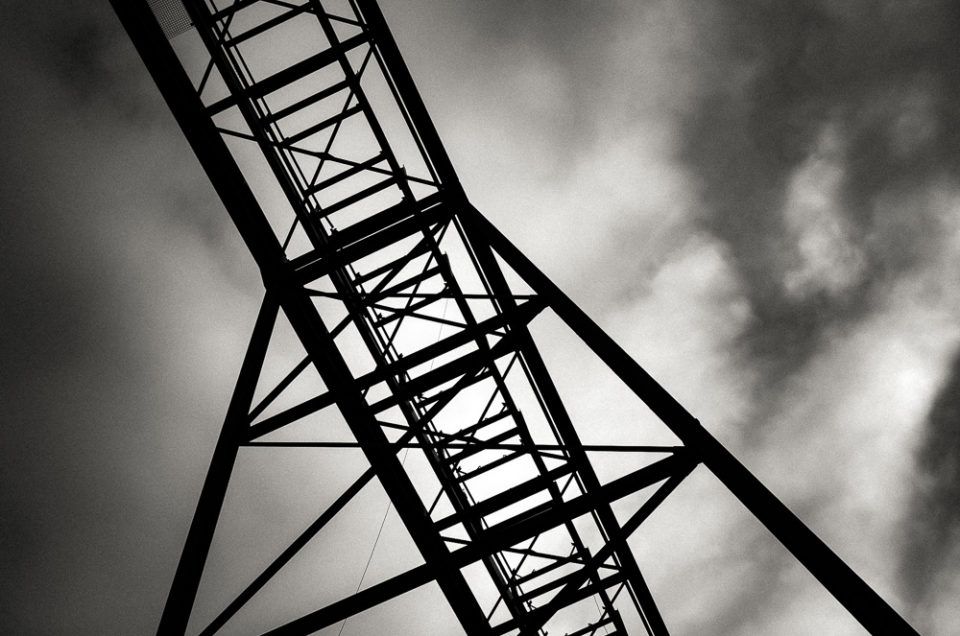