I am glad to report that my photograph “Catholic Library” won the Simple Architecture Contest over at ViewBug. Click on the link to view all the other outstanding finalists, each and every one of which would have deserved to be the winners just as much (if not more) than I apparently did in the eyes of the judge Donald Boyd.

I took the photo in Münster, a city in Germany, during a photo walk with two photo buddies. It was a hot day in early summer and we had a blast exploring the city with its unique mix of old and modern architecture.

The light was quite harsh which usually isn’t considered ideal. However, I found it to be beneficial for what I intended to communicate with this image.

Two thoughts drove me when I photographed the building:

I often find photographers being too picky about the light. They usually don’t even shoot when they don’t have the light they want. I prefer a different approach and always go shooting regardless of the light. Instead of waiting for the light to be perfect, I ask myself what kind of image is the given light helpful for. I allow myself to be guided and inspired by the conditions I find. 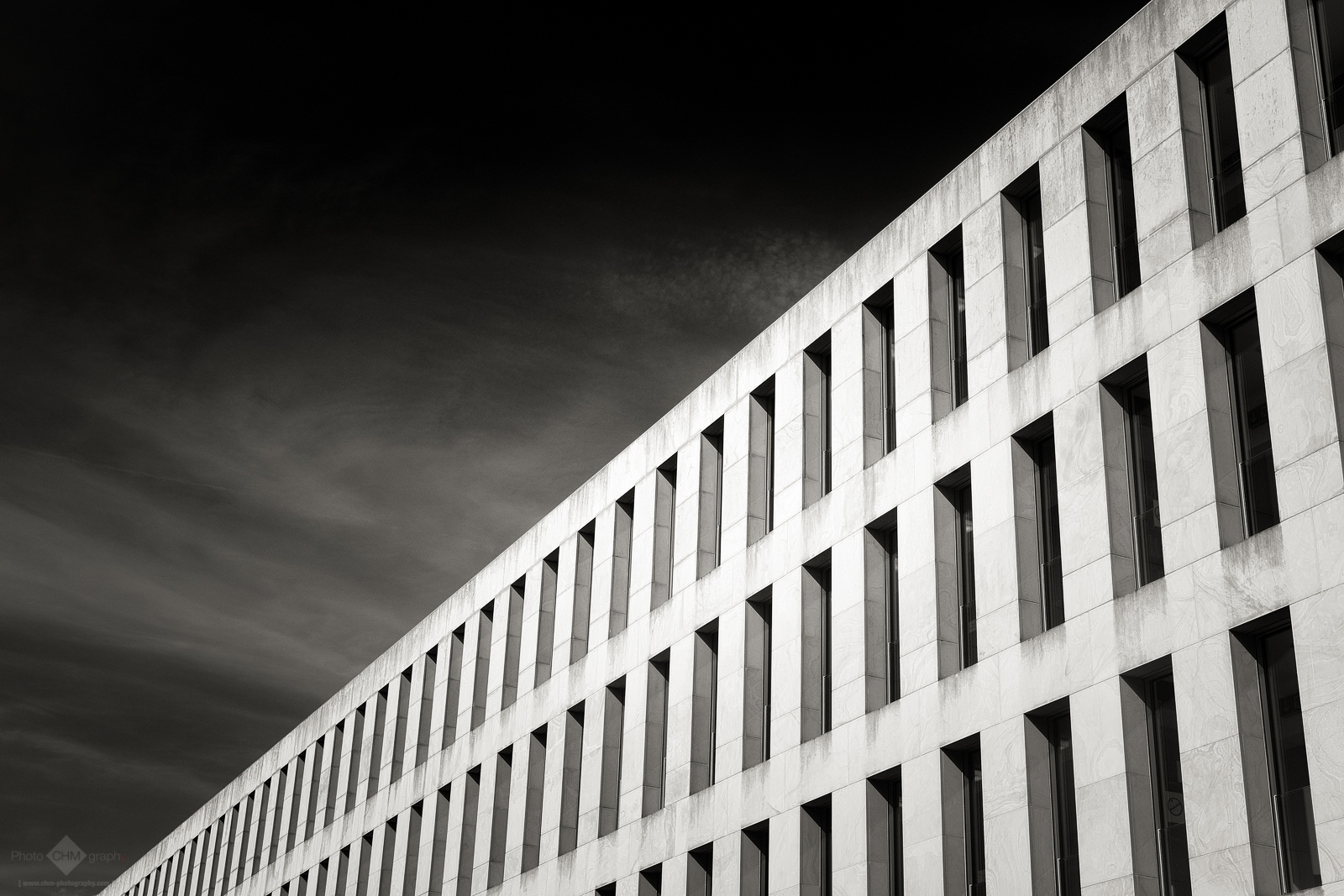