Trips to the Past II – Reflections, Transparency and Memory

In this series, I am exploring ways to photograph historic items and places in a way that reflects their age and inspires ideas and stories of their glories past. In the previous part of this series, we discussed framing of cropping as a means of removing unwanted elements from the frame which would otherwise disturb the illusion of age an authenticity.

In this part, we are going to explore reflections and (semi-)transparency. They both add a layer to the photograph, an extra step for the viewer to grasp the subject. They make the subject more distant and less immediate. They can obscure it, covering or distorting historical and original and adding new detail like haze or dirt.

Let’s look at a few photographs to illustrate these points

The following image was taken at the Zollern Colliery in Dortmund, Germany. It features a shaft tower seen through the window of the renowned machine hall there. The window itself consists of numerous window frames and panes as well as some quite impressive steel beams and braces all of which are not only in focus but also obscure the shaft tower. Moreover, the window panes are dirty, adding the subtle element of dust and rendering the windows semi-transparent. All of this results in the shaft tower being much fainter and less contrasty in the background than the sharp and strongly prominent elements in the foreground. Interestingly, though, the shaft tower remains as much the subject of the photo as the window and its elements themselves.

The shaft tower in this photo is not only visually obscured, but also in its connection to the viewer. Just like memories which often lose detail and clarity with increasing distance and therefore need to be completed by guesswork and logical assumptions, the shaft tower itself needs to be completed by our imagination and our own ideas of what the missing elements should have looked like. It is in this analogy the photograph’s feel of age and authenticity resides.

Next up are a set of photographs from the same location, again showing one of the shaft towers. This time, though, they are mere reflections in a window panes. When you go for a reflection photograph, then you have to main options which influence the look and feel of the reflection. 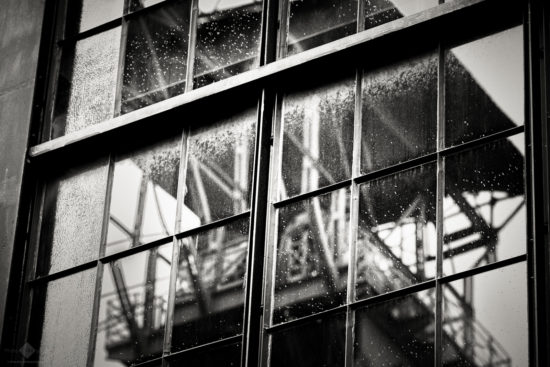 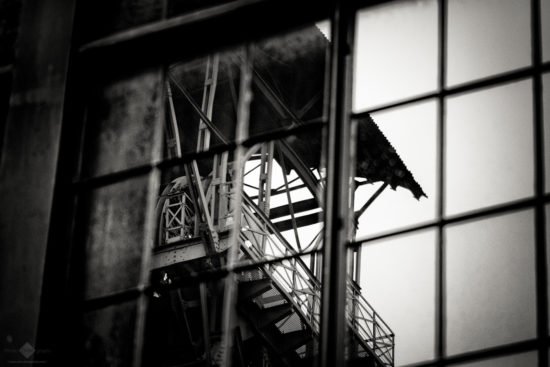 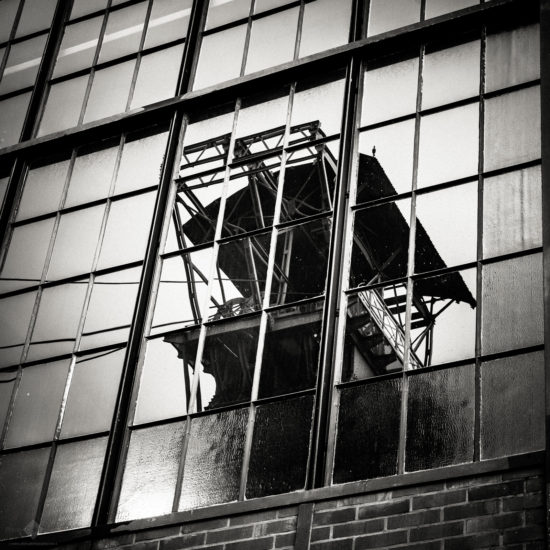 For me, #2 works best as I feel that the blurriness of the reflected tower adds some perceived temporal distance between the viewer and subject matter. It feels more remote, just like an old memory.

While the previous three photographs did not reveal what was actually behind the windows, the next one plays with the other above mentioned variable, the reflectiveness of the reflective pane. Here not only the reflection of the shaft tower is visible, but also the silhouettes of additional window frames which are on the other side of the building. In other words, the window which acts as a reflective pane is semi-transparent. 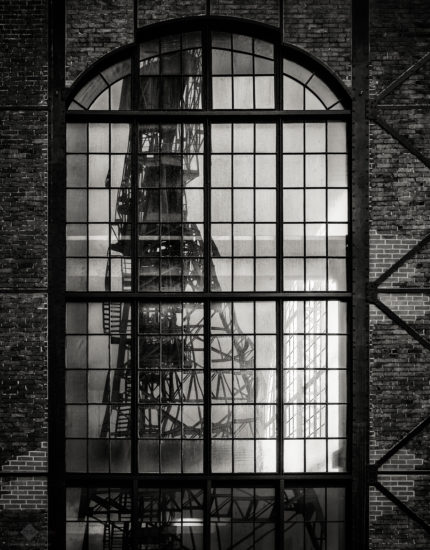 In addition of the remoteness which (as discussed above) comes with the reflection, the semi-transparency adds abstraction to the image, slightly (and deliberately) confusing the viewer by making the photograph more mysterious. The viewer has to look and think harder to see through this seemingly incongruent set of lines and elements – just like we have to think harder to remember events or the more distant past or to understand the meaning and function of old devices and buildings.

Distortion happens when the transparent or reflective pane is uneven. It sometimes occurs with glass or mirrors and very often with water. Furthermore, objects mirrored in water appear upside down, adding another level of confusion. It should go without saying by now that distortions and confusion substantially enhance all the effects of transparency and reflectiveness discussed above. Here are some examples to illustrate this point. 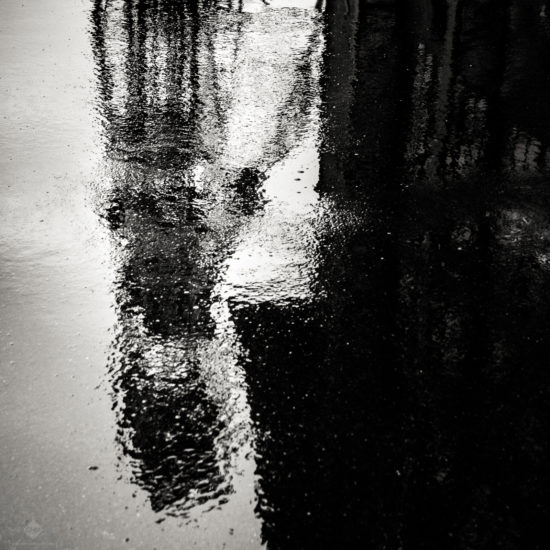 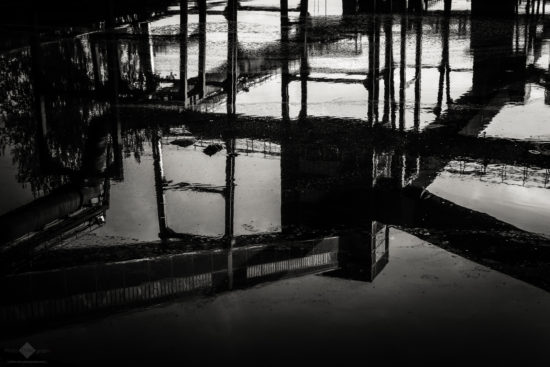 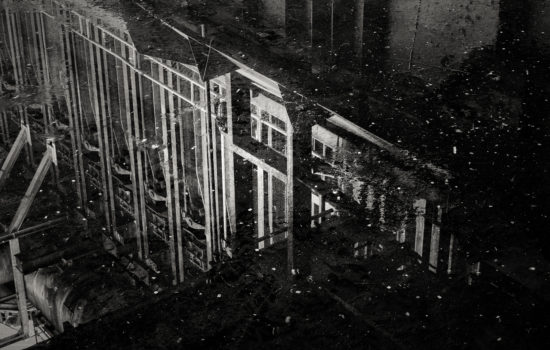 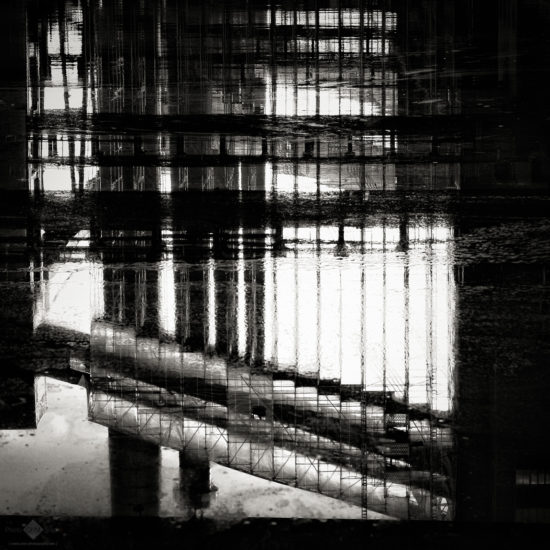 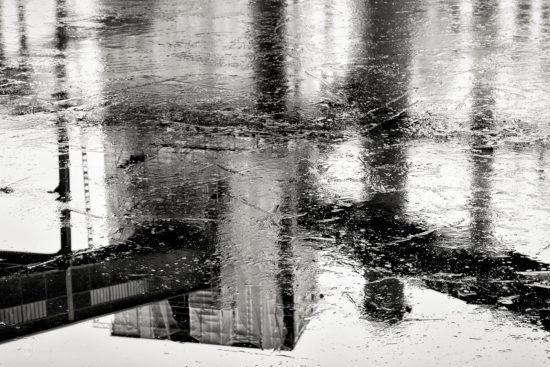 It’s all about the mystery of the past

Whereas in the first part of this series the key term was decontextualization, in this part it must be mystery or enigma. Instead of removing objects from the frame be intelligently composing and cropping the photograph, here we mystify it, we visualize perceived temporal distance, we obscure the subject, blur details, thus inspiring questions and (maybe) fascination which usually rise when we remember things long past.

Do you agree or disagree with my thoughts? Any remarks or additions? Please drop a comment below.