Abstract architecture at the Trivago Campus

The Trivago Campus in Düsseldorf, Germany, is a quite new and modern pair of buildings near the city’s renowned Media Harbour. Its sleek appearance is a fitting addition to the area which has been known for its extravagant architecture for quite a while now. I went there to explore and found it a wonderful playing field for the curious photographer. Here are the images I came up with.

When I arrived there, it was already relatively late. The sun was already low, and I could hope for a maximum of 1 hour of usable daylight. However, this was not a significant problem because it bathed the entire courtyard in a uniform shadow. So the light was the same everywhere. I had semi-abstract compositions in mind, with the white exterior cladding of the buildings standing out brightly in contrast to the black windows, accentuating the curving horizontal lines. A hard drop shadow would have tended to interfere with this intention because it would have created an additional line in the image that would not have suited my purpose. On the other hand, where it was in the picture, the sky was far too bright compared to the building, so the camera would adjust its exposure time accordingly and shoot the white exterior cladding far too dark. So it was clear even on location that the resulting images here would require a lot of post-processing.

Making the best of the light

The first image illustrates how I solved the problem where the sky remained in the frame. After a clean selection of the building in Photoshop, I was able to delete the sky, replace it with a black area, and add some artificial clouds in the resulting black area. I then processed these with a strong Motion Blur filter to simulate the effect of a long exposure. The result supported the semi-abstract representation of the building quite admirably. The dark background contrasts with the bright building and makes it shine brightly. The “blurred” clouds remove the motif a little from reality and give it a timeless aura. I also used this technique for the second, fourth, and fifteenth images of the series.

The third image of the series clearly deviates from the style of the other photos in the series. I had not planned it, but found the motif spontaneously on the spot. It shows a building of the Trivago campus in the reflection of three windows, making the building appear triple. Next to it is the number “3” in large letters, which was printed on the window for reasons unknown to me. Therefore, it is much closer to my “Deliberately Confusing” series than this series of abstract architectural photographs. Nevertheless, it was too tempting to include this motif as number 3 in the series.

The following images in the series are even a touch more abstract than those shown so far. This is because they have been more strongly decontextualized through various techniques and are therefore often only recognizable as architectural photographs at a second glance. For example, what they have in common is that the sky is no longer visible. In addition, I have chosen extreme contrasts here so that the windows are no longer recognizable as such at all, or not immediately. Often, only a tiny detail (e.g., a warning light) identifies the image as an architectural photo. These images show their main design feature much more than the buildings themselves: the abstract curves and lines.

Shooting with the lights on

In the meantime, the sun had set completely. Only the last remnants of twilight illuminated the surroundings. The artificial light sources of the building now appeared more and more clearly, creating new motifs. These are clearly less abstract in nature and set themselves apart from the previous paintings in the series. Nevertheless, their lighting mood is too interesting not to include them in the series.

Picture No. 14 lives from its extreme perspective. It was taken in the entrance area of the campus and shows the view directly upwards. Not only do the light sources make it a success, but also the fact that the architecture (and therefore also the composition of this picture) gets away without any square angles.
Picture No. 19 shows the same entrance area from a completely different perspective.

Last one turns off the light

Although I was on location on a Sunday, there was work going on in some offices. Why else would someone have turned on the lights there? Apart from these lights and a few lamps on the campus itself, only a lone red warning light on the roof was in operation.

I should do this more often 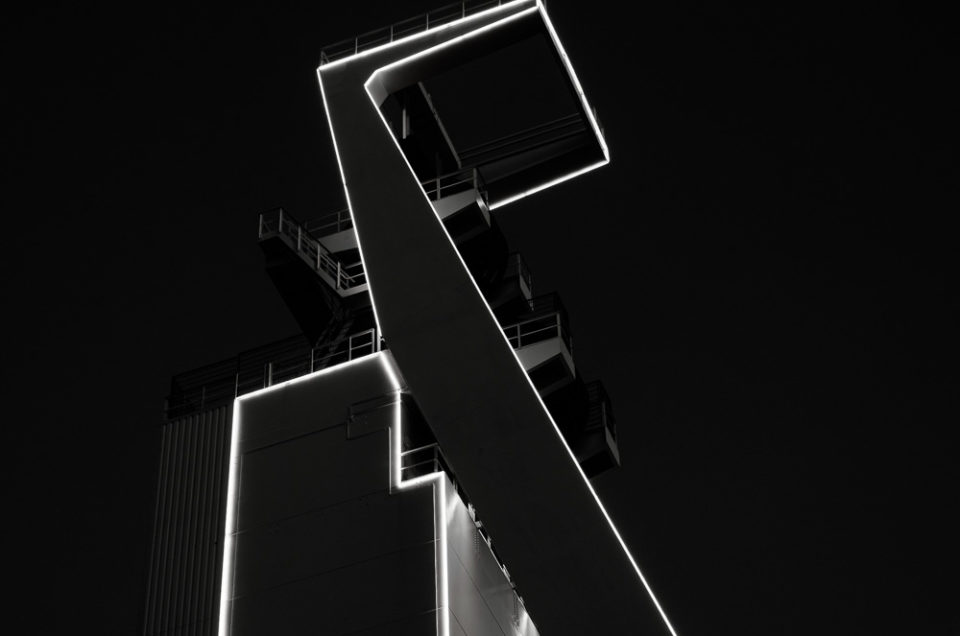 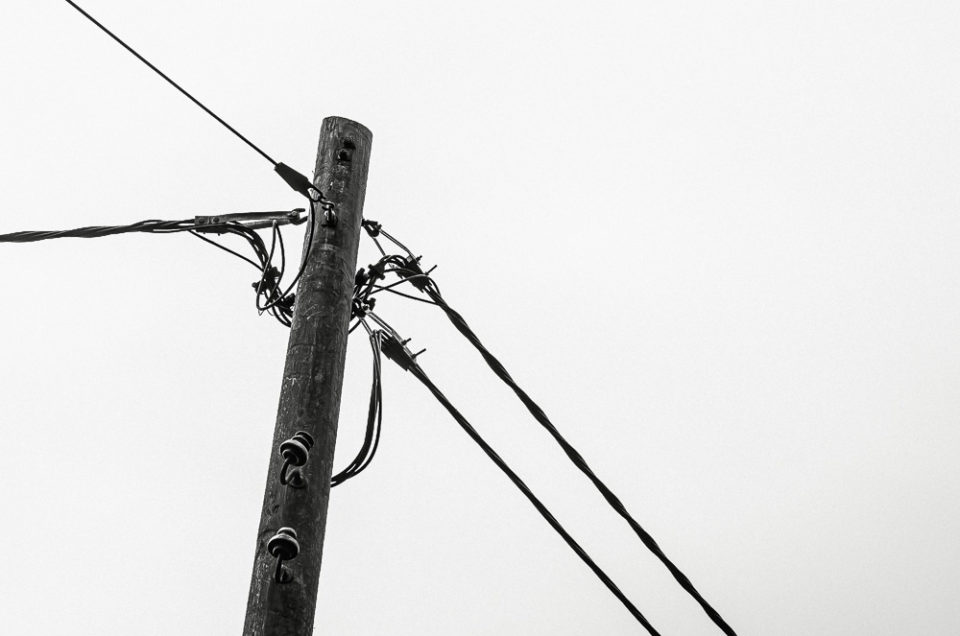 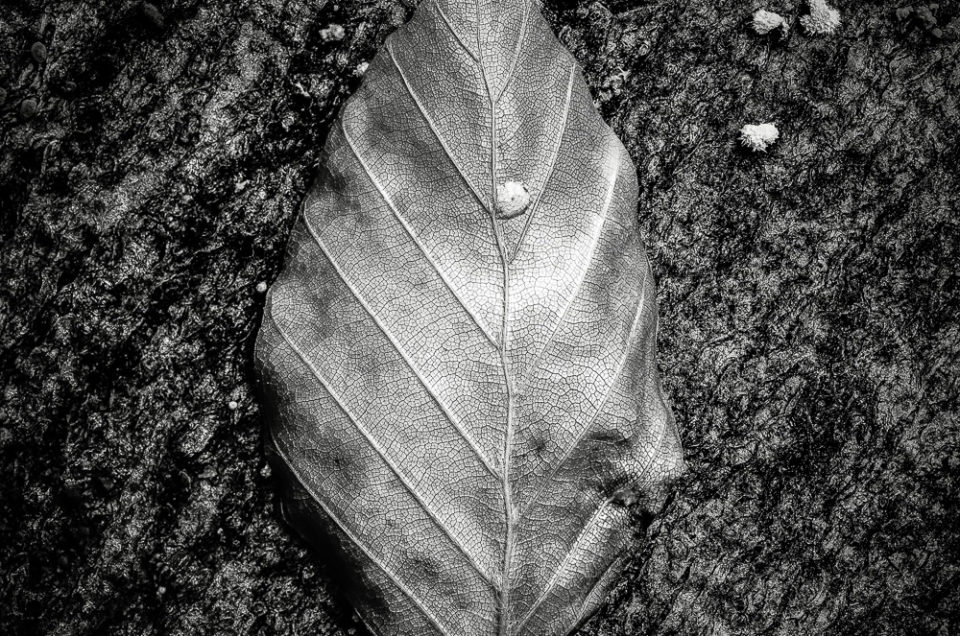 Nicely done. I find shooting architecture a nice change from my usual work too. Abstract not much of an option where I live (old southern US city) but certainly fun. Look forward to your next set.

Hi Ted. Thanks for the nice comment. I’ll guess I have to check your blog for architectural photography soon. Looking forward to seeing what I am going to find there. Cheers!

I usually just tag them as landscape. Started that years ago, and now it’s probably too late LOL. Thanks.