Today, I received word that one of my images is one of the finalists in the Iconic Place and Things Photo Contest over on ViewBug. I participate in their contests from time to time, just for fun’s sake. The image I submitted to the competition was shot of the London Eye which I took in September 2014. Ironically, I didn’t think much of or about it as I was shooting because I was there as a teacher on a school trip looking after a group of 30 teenage students. It goes without saying that this isn’t exactly the best setting for deliberate or thoughtful shooting. Now I am glad the image turned out the way it did and, of course, that it is now a finalist in the contest. Here it is: 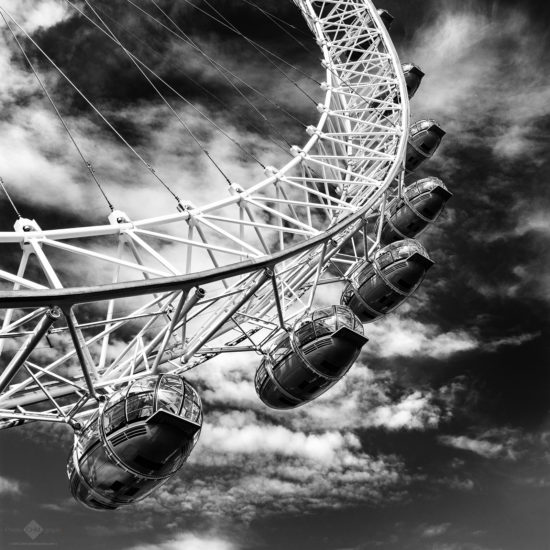 I took a few more images of the Eye which, however, didn’t turn out quite as impressive. They are still nice to look at though. 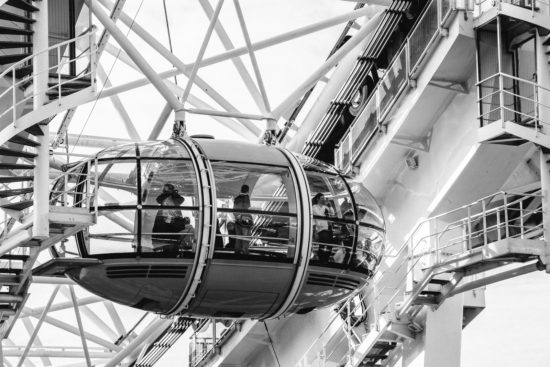 Processed in Adobe Lightroom using the VSCO Film Fuji Neopan 1600 preset. I love the analog look. What do you think? 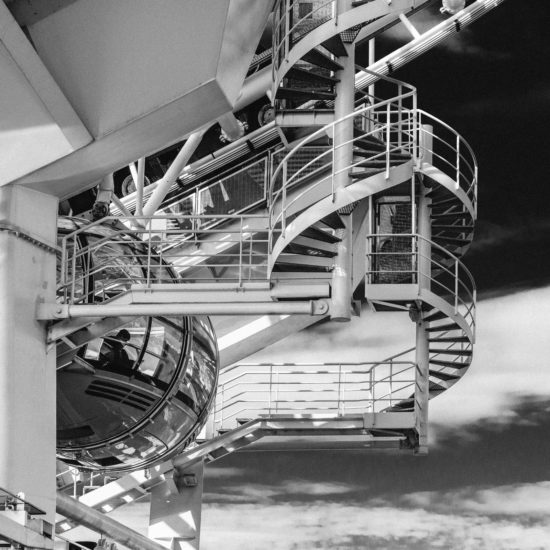 The London Eye from a rather unusual angle.

A little later on that day, I took the other image I submitted to the contest. However, it didn’t become a finalist in the contest. I like it nonetheless. 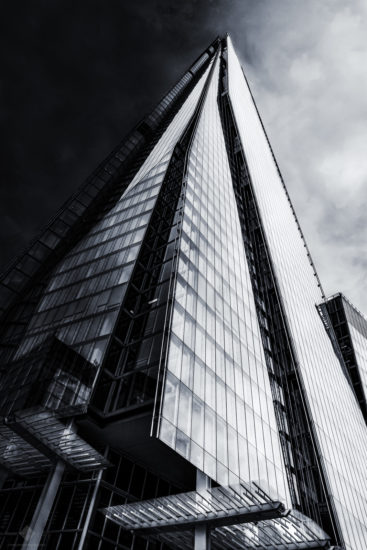 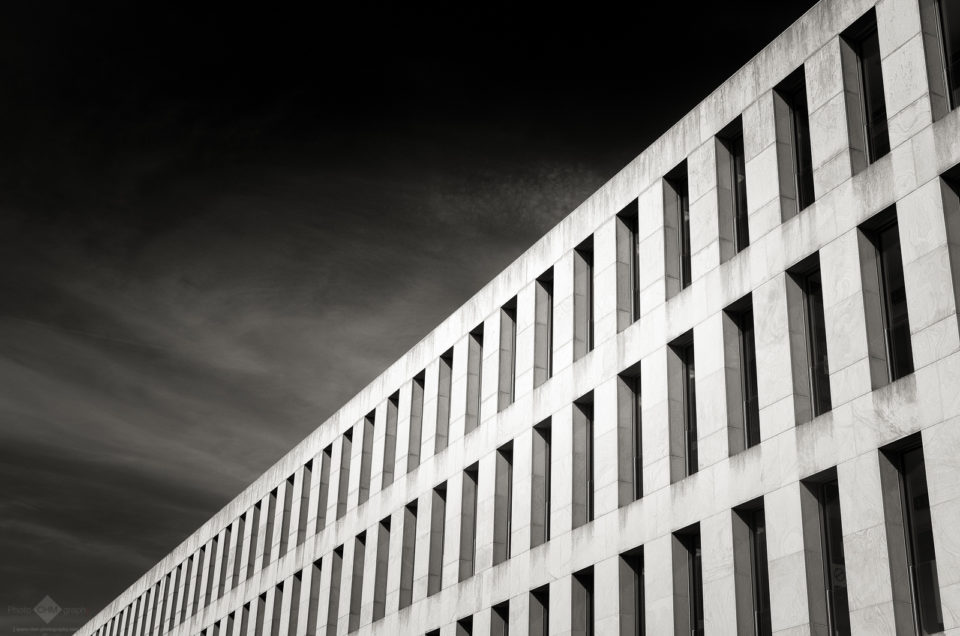