It looks as if my Explore series has come to an end. Here are some numbers: Nine images made it to Explore, aggregating 202512 views in total. 3799 favorite stars were clicked and 621 comments were written. And this does not include the numerous views from people who discovered my stream via these explored images and took the time to check out and fave and comment on older photos in my stream. These numbers are mind-blowing and I thank you all for this response.
However, I think theses numbers are meaningless. In fact, I don’t think my images were viewed much more often than during earlier explore series. This is due to the new way FlickR counts views and the fact that comments can be written directly from the thumbnail. This is why I don’t think that the numbers reflect the quality of my photos but a new superficiality here on FlickR. People just scroll through the overview pages (like the explore page) and click on stars without actually clicking on the image to view it in large, read the image description and and enjoy the image in large format. The great Steve Jobs once said, “Design is not how it looks, design is how it works” and although I appreciate the look of the new FlickR (I know many people don’t), I am not very fond of the way it is working now because it enables and promotes this kind of superficiality.

This is why I am glad and grateful that I have so many contacts who don’t use FlickR in such a superficial way, thus making FlickR a place of human interaction. 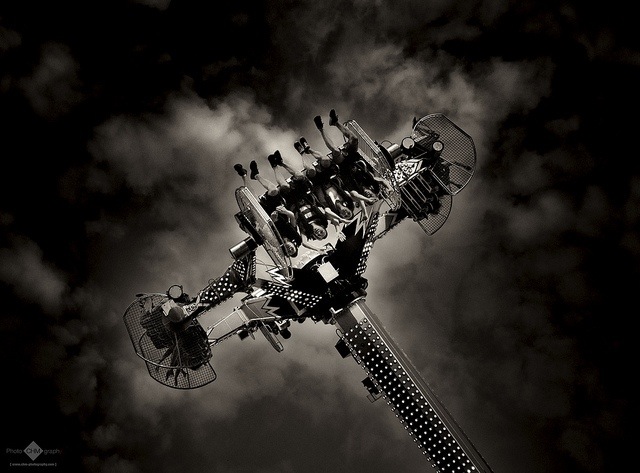 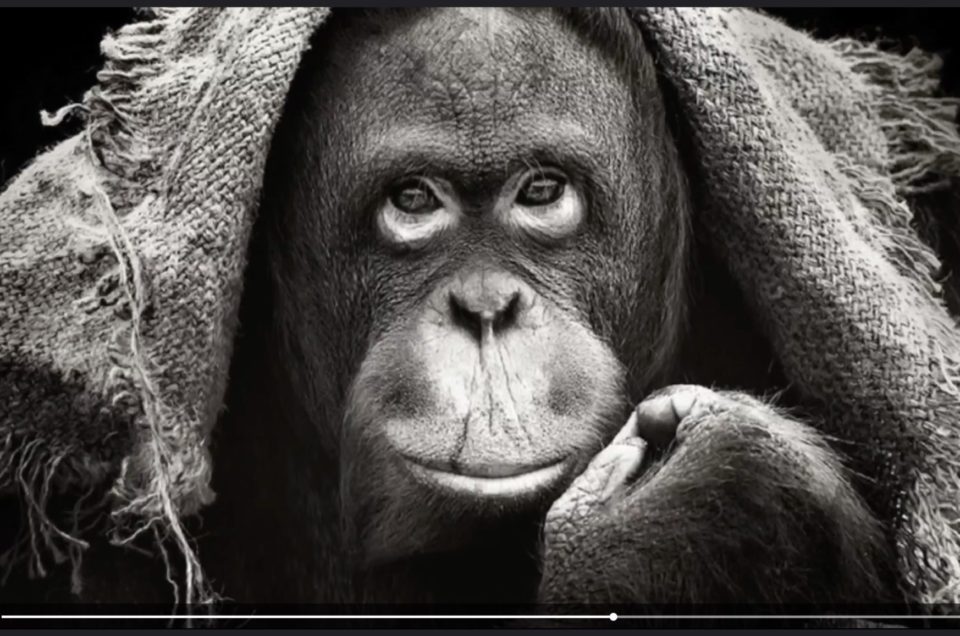 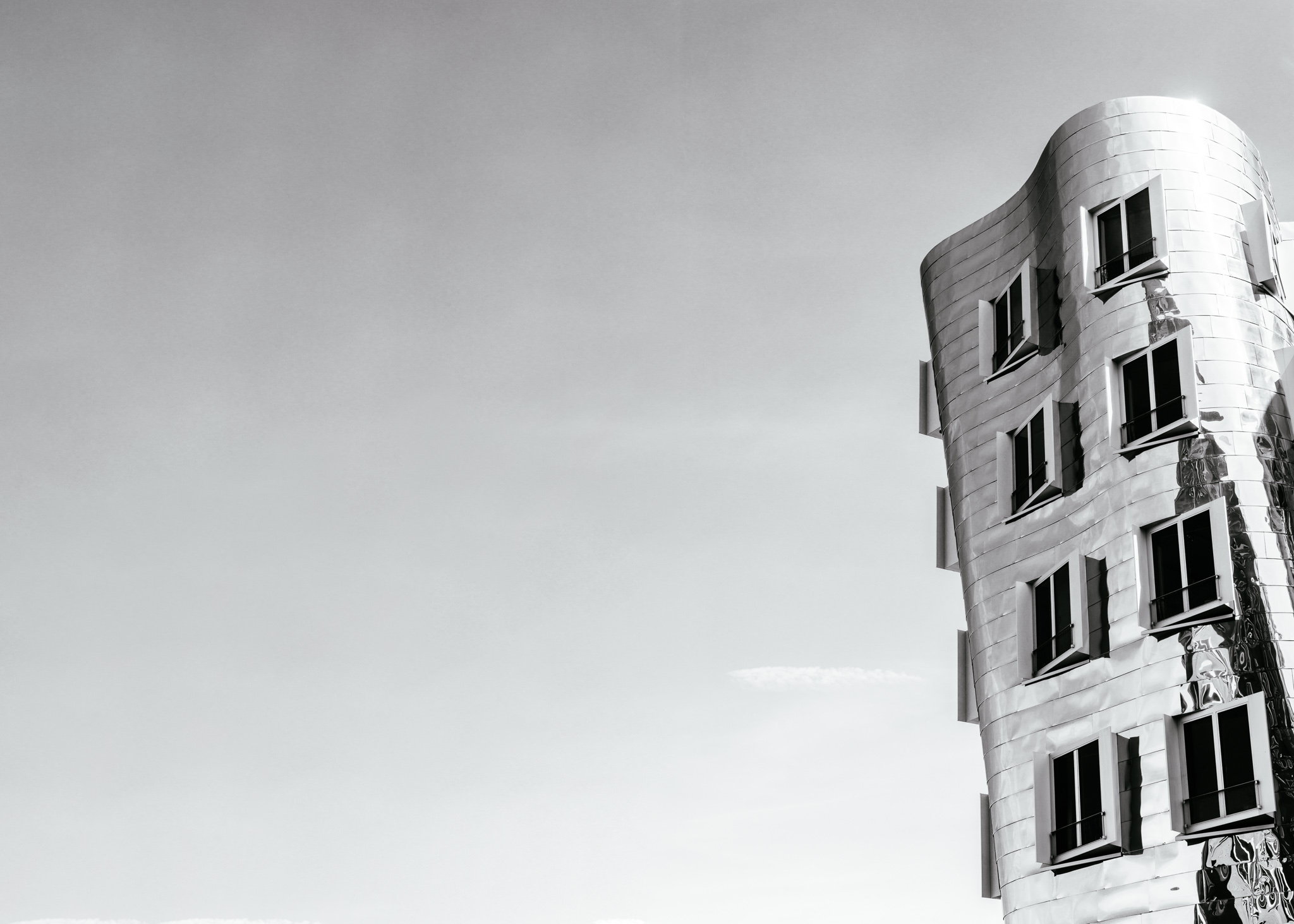 Welcome to HoME, the House of Monochromatic Exploration
September 24, 2015 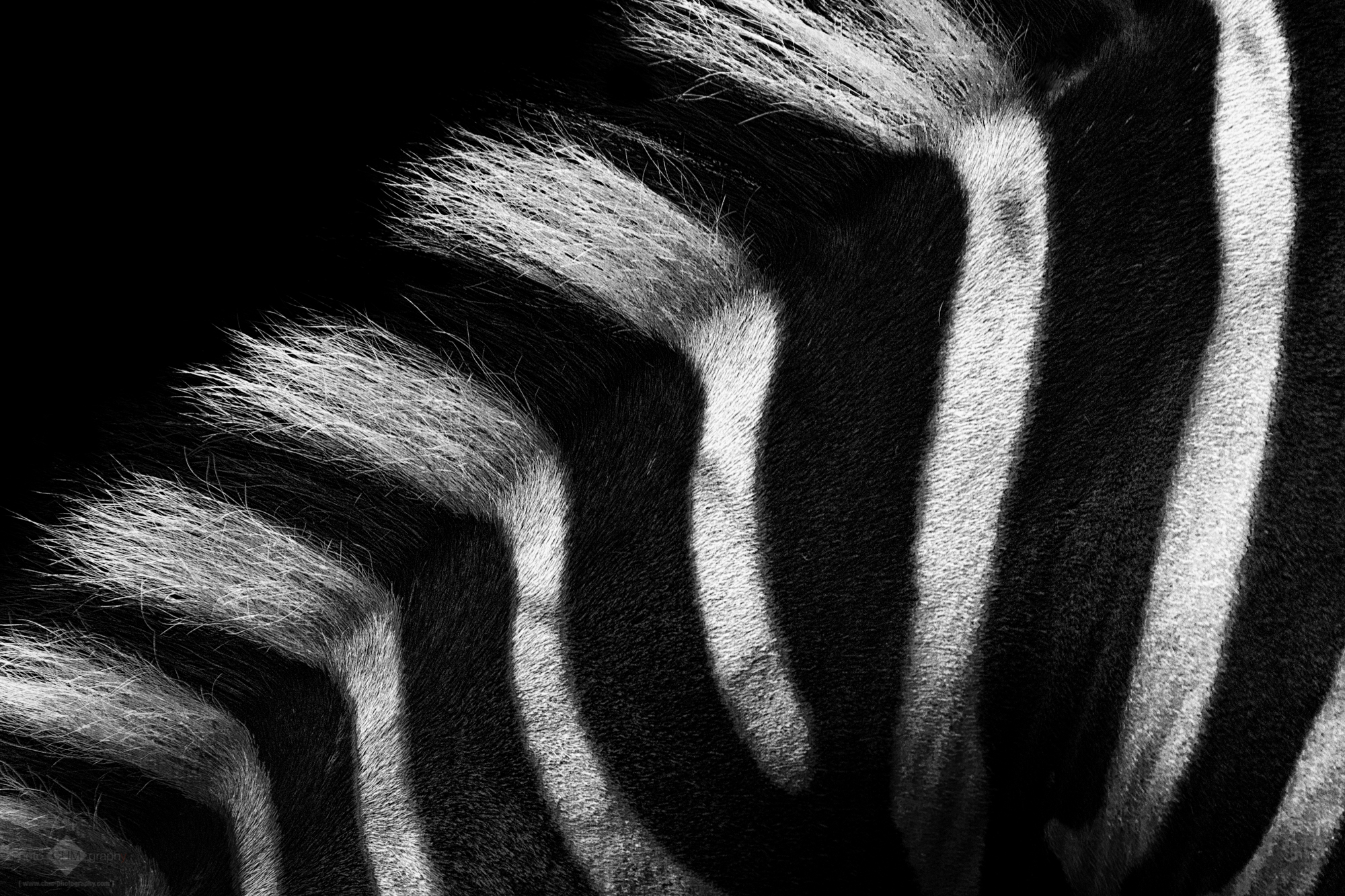 you are totally right.
flickr can not be a second facebook.
it’s a site also for photographers not just another social network.

the interation between person with photography knowledge is the great power of flickr.

I hope the new modifications will not loose this.