Day 1: Seven bridges and beyond

The seven bridges of Newcastle

When you approach the city center of Newcastle-upon-Tyne, the eye is immediately caught by the city’s bridges. On a distance of less than a mile, there are no less than seven bridges of different sizes, heights, shapes, and styles. Together, they form a maze of lines and curves that neither eye or camera can cut through and see beyond.

The seven bridges of Newcastle-upon-Tyne

The seven bridges as seen from the Millennium Bridge

A glimpse of the past

Without a doubt, the most elegant and most modern bridge of them all is the Millennium Bridge. It is a tilting bridge which means that it ultimately tilts by about 45° thus opening a gap below that is big enough for ships to pass through. But even without this feature, it is impressive enough with its curved shape and elegant design.

Another quite eye-catching building is the Baltic Museum of Contemporary Art. Its outer appearance is quite modern because it’s made of various kinds of glass. Both, the shape of the roof as well as in the pattern of the windows or glass panels are reminiscent of waves, probably referring to the maritime tradition of its location.

The promenade along the River Tyne creates a relaxed atmosphere in the hustling and bustling city center of Newcastle. But shortly after the last of the seven bridges things calm down quickly as the Hadrian’s Wall Path takes the still merry walker to Elswick, Lemington, and Newburn.  Slowly but surely the path gains some distance from the noise of the B6085 and A69, entering the Tyne Riverside Country Park and several golf clubs.

Being an inexperienced and remarkably unfit walker, I was pretty tired at this stage of the day which probably explains why I didn’t pay much attention to George Stephenson’s Birthplace, a beautiful white cottage very close to the River Tyne. At about 6:30 I reached this night’s B&B: Wormald House in Wylam. While it is not exactly the most beautiful building from outside, the rooms inside were charming and the staff was almost falling over themselves to make my stay as pleasant and comfortable as possible. This night, I made the acquaintance of several other walkers who were on the exact same adventure as I was. There were Jerry and his wife (whose name I forgot… shame on me), and a Dutch couple. I should meet them a couple of times in the days to come.

Finally, once again here’s a map of the way I walked on the first day of my walk:

Click on the map to see a large version 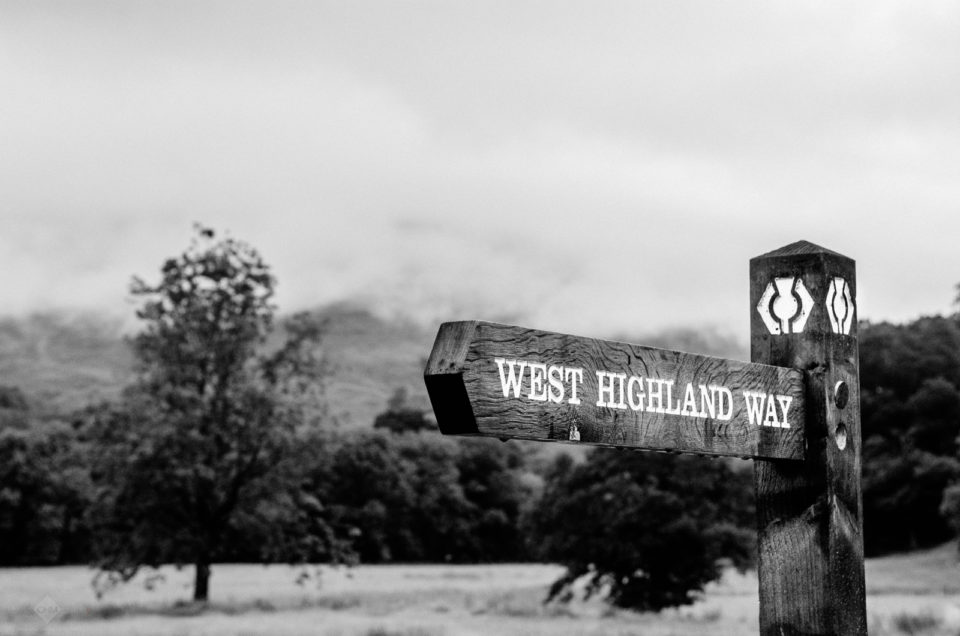