West Highland Way Travelogue #1 – Getting there 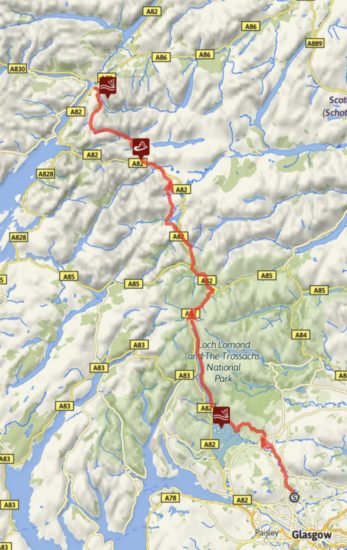 The West Highland Way, that’s 154km of quite diverse and pure walking fun, tough and strenuous at times, but always rewarding at the end of the day. Usually, the WHW is walked from the Milngavie (Glasgow) in the south to Fort William in the north. Depending on the walker’s fitness it can be done reasonably well done in 6-8 days. Some people can do it faster, but then it isn’t really walking anymore. I decided to walk it in 8 days, and this is my travel report.

Only for very few people, the West Highland Way is around the corner. While it is not exactly the most remote place on Earth, it is in the North of the U.K., and this means for me it took a little while to get there. From where I live, there is no convenient connection to the airport closest to the WHW, so alternatively I took a flight to Edinburgh airport and from there traveled to Glasgow by bus. The so-called Glasgow Air bus line is fast and convenient, and it only added one hour to my journey.

The joys of iPhoneography

On my way, I experienced the pleasures and the pains of iPhone photography. I had set up a shared iCloud photo album and promised small groups of friends and family members back in Germany and around the globe to keep them updated on my progress. I have never been a huge enthusiast of mobile photography, but I have to admit that for the sake of traveloging it works charmingly beautiful. Just shoot, edit and post right on the spot. Technology is wonderful when it isn’t in the way, and for once Apple has got things down pretty well here. The quality of the image is, of course, by now means professional, but it is good enough to get some decent looking memories.
I also found it refreshing and inspiring to be creative on the spot. When you deal with photography and art seriously and intensely, it can become grave and heavy, stiffening and somewhat paralyzing. Using the iPhone was very liberating in that it reintroduced lightness and playfulness to the game by just putting a convenient tool into my hands to just… play and be creative without thinking.
So, while I was waiting at the airport, I played around a bit and took this image which I ended up posting on my FlickR stream to let my friends and followers there know I wouldn’t post for a while. 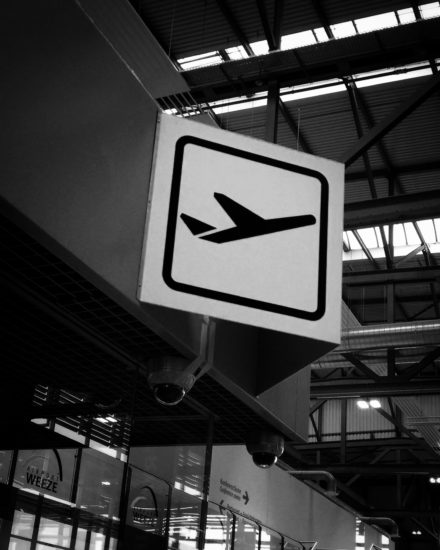 Just for fun of visual storytelling I also took this image. I should do this more often. 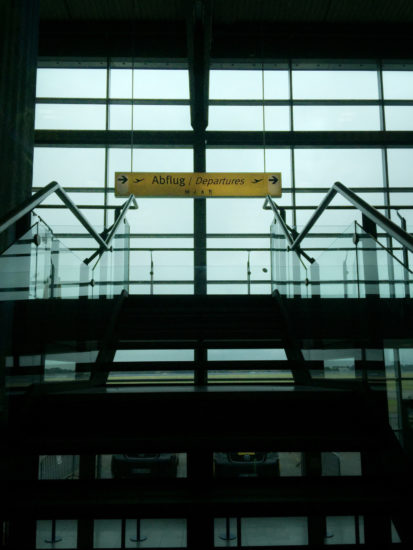 The Ryanair flight itself was ok, but far from luxurious. What happened to the days when airlines still cared about service and saw and treated their guests as such – not like mere potential buyers of drinks, food or duty-free luxury items? Yep, that’s right! I didn’t even get a drink for free. 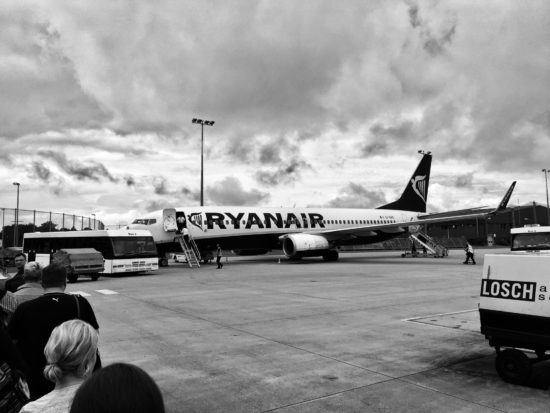 Ryanair is all about the passengers paying for everything.

In Edinburgh, the Glasgow Air bus was easy to find. Its station is right in front of the terminal building. Very convenient. I had booked my bus ticket online, so getting on the bus was hassle free, as was the journey to Glasgow. I was even able to catch the bus one hour earlier than I had actually booked, but it wasn’t a problem at all. Unfortunately, though, it didn’t give me any advantage because it only prolonged the waiting time for my connection in Glasgow that would take me to Fort William. 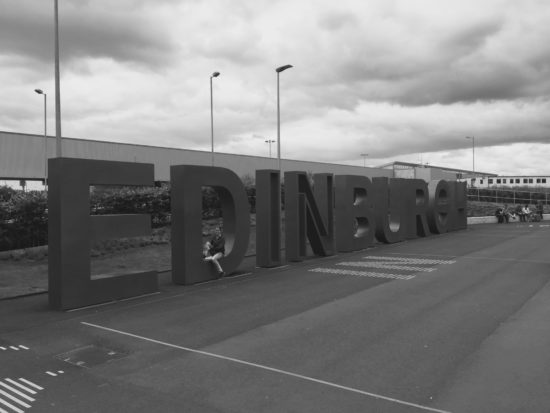 The bus ride to Fort William would take the almost three hours, but it wasn’t boring in the least. I got to see many areas that I would walk through a couple of days later. The beautiful shores of Loch Lomond, framed by majestic hills and mountains in the background, the increasing scarcity of the highlands with their pale grassy hilltops and then, finally, the breathtaking magnificence of Glen Etivé and Glen Coe, all in the light of the setting sun. I took some images with my iPhone through the window of the moving bus, but obviously, most of them are blurry and outright ugly. However, I got one shot that despite all of its flaw reflects the majesty and outright beauty of the landscape. 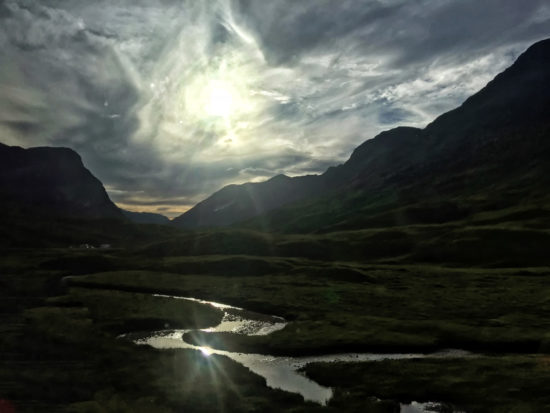 When I arrived at the B&B (The Brevins Guest House, highly recommend) for this night, it was almost 8:30 PM. With all the magnificent place I had seen on my way so far, I was pretty excited and couldn’t wait to get started on the next day. 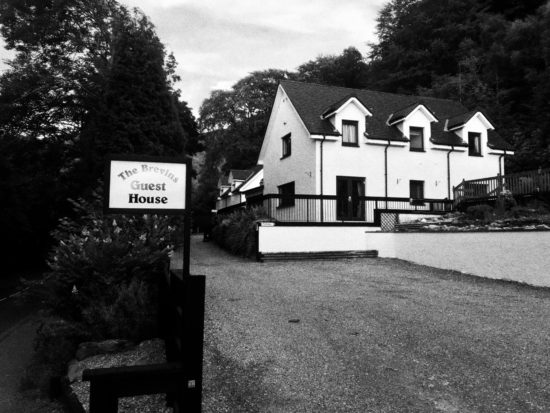 In my next post, I’ll cover the first stretch of the West Highland Way, from Fort William through Nevis Forest and Lairigmor to Kinlochleven and share some of the magnificence of the Scottish Highlands as it was captured by my DSLR. Stay tuned!